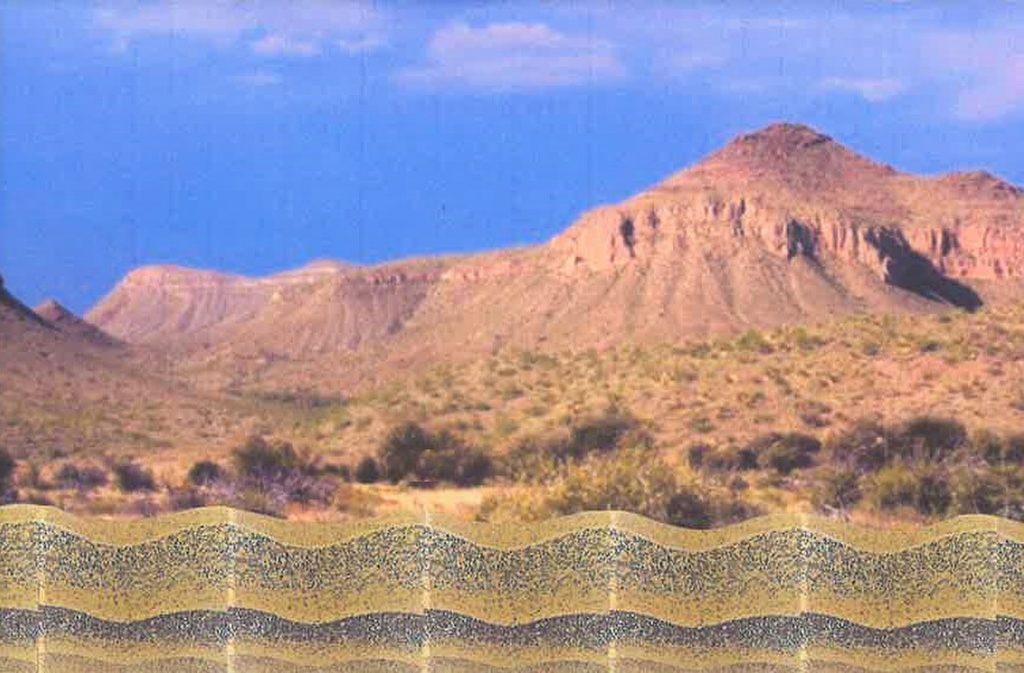 Most Americans oppose funding President Donald Trump’s wall along the U.S.-Mexico border, according to poll released Thursday by The Associated Press-NORC Center for Public Affairs Research. The president gets higher marks for efforts to boost defense spending and beef up the border patrol.

Even many of Trump’s supporters reject his proposed budget cuts to scientific and medical research, the poll found.

The poll results come at a crucial time. Congressional Republicans and Democrats are wrestling over whether to include a down payment for the wall — financed by U.S. taxpayers instead of Mexico – despite Trump’s repeated promises to keep the government spending bill open at the end of the month.

The poll offers a mixed view of Trump’s budget plan, which drew criticism from Republicans and Democrats on Capitol Hill. Americans supported cuts to foreign aid, but opposed Trump’s planned cuts to spending on environmental programs and fighting climate change. People were more likely to oppose than favor cutting federal help for public broadcasting and the arts and by huge margins supported additional money for veterans’ programs.

“The military is depleted, and the veterans have been hurting,” said Margaret Hall, 77, a Trump supporter from Ft. Lauderdale, Florida.

Trump’s spending plans are facing their first test on Capitol Hill, as lawmakers debate his request for $30 billion for an immediate cash infusion for the military and $3 billion for additional border security, including a $1 billion down payment for new fencing and other barriers along the U.S.-Mexico border.

The public opposes new spending for the wall, 58 percent to 28 percent. Nearly half say they strongly oppose funding for the project.

“I honestly think the wall is going to be a fiasco. If they want to get into the country, they’re going to get into the country, regardless of what you put up there,” said Wes Drought, 61, a firefighter and paramedic from Winnebago, Illinois, who strongly disapproves of Trump. “If you’re going to do something, do it with the border patrol. If you want to create jobs, there’s a job.”

Democrats have come out strongly against the wall construction, and some Republicans are signaling they’re not interested in a confrontation.

Testifying on Wednesday, Homeland Security Secretary John Kelly said the wall won’t be from “sea to shining sea,” but in places where border agents say it would be most effective. He said the wall could extend beyond a physical barrier and include a mix of technology including drones.

Eighty-six percent of Democrats and 57 percent of independents oppose new spending for a border wall with Mexico. Republicans break about 2-1 in favor of the wall, but that’s more narrow support than on other priorities.

The most popular proposal by far in the Trump budget is increasing spending on Veterans Affairs, which is supported by 74 percent of Americans and opposed by just 8 percent.

But other pieces of the proposed Trump budget draw negative reviews. By a 64 percent to 19 percent margin, most oppose decreasing spending on scientific and medical research. That’s a complaint echoed by Republicans and Democrats in Congress, including the Senate Majority Leader Mitch McConnell, R-Ky., who holds significant sway as Congress uses the president’s proposal as a blueprint but writes the budget.

Most Americans also oppose cuts to spending on the environment and on climate change, by a 52 percent to 28 percent margin. Finally, Americans are more likely to oppose than favor cutting spending for public television, radio and the arts, 44 percent to 32 percent.