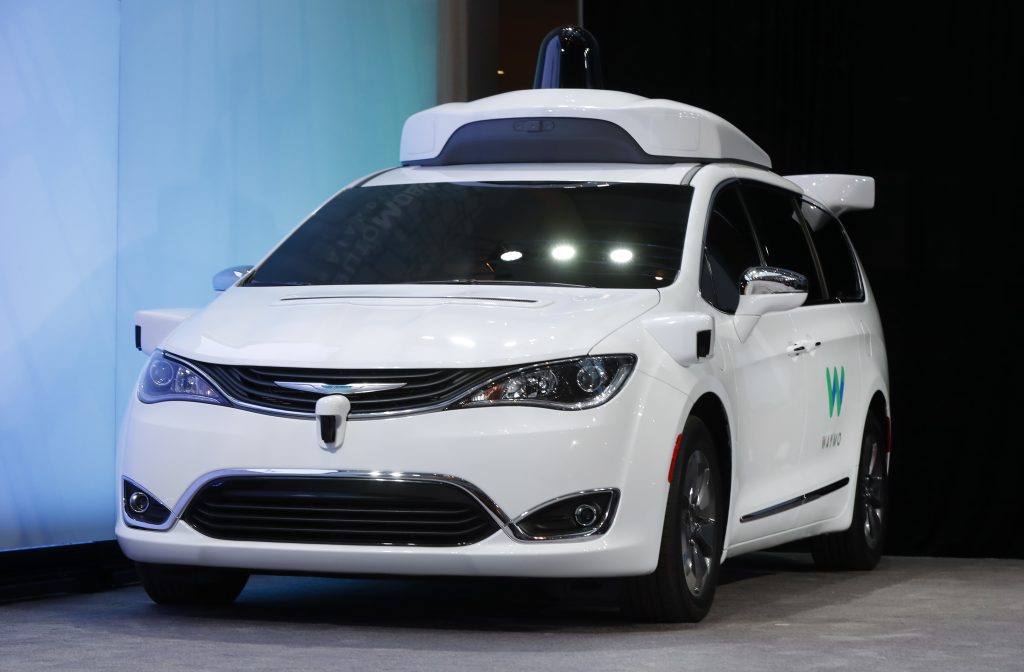 Alphabet Inc.’s Waymo says Uber Technologies Inc. is stonewalling — and a judge said he agrees that the ride-hailing company’s explanation isn’t a “get out of jail free card.”

Lawyers for Waymo told a San Francisco federal judge Wednesday that Uber is violating an order to turn over files and documents that it says were stolen by engineer Anthony Levandowski. Mr. Levandowski left Waymo last year and is now head of Uber’s driverless car project.

U.S. District Judge William Alsup told Uber’s lawyer that the company will face a court order barring Uber from using the disputed technology if all that it can show is that it doesn’t have the files taken by Levandowski.

“This is an extraordinary case, I’ve never seen a record this strong in 42 years,” Mr. Alsup said. “So you are up against it. You are looking at a preliminary injunction even if what you tell me is true. What you are telling me is not going to be a get out of jail free card.”

Waymo argues Uber is attempting to stall the litigation and “stonewall” its request for a court order blocking Uber’s use of Waymo’s proprietary information. As a punishment, Waymo had asked Alsup to conclude Uber was using the downloaded files to develop its driverless car program.

Potentially at stake in the case is which company controls key technology in the race to market autonomous vehicles, a business both companies believe will be worth hundreds of billions or even trillions of dollars a year.

Uber lawyer Arturo Gonzalez said the company has searched extensively for the allegedly stolen files but hasn’t been able to locate them on any of its servers. “We can’t produce something we don’t have,” he said.

The judge stopped short Wednesday of issuing a new order. Instead, Uber agreed to dig deeper into its computer servers to look for the files that Waymo claims were stolen and the ride-hailing company’s lawyer said haven’t been found. Uber also agreed to interview employees to help find the files.

Uber has already tested Alsup’s patience on the injunction when the judge learned Levandowski may not testify in the case by asserting his rights under the Constitution’s Fifth Amendment, protecting a person from incriminating himself. Levandowski, who wasn’t named as a defendant in the lawsuit, on Wednesday asked the judge to let him intervene in the case. He has cited the possibility of a criminal case against him and urged the judge not to force Uber to turn over records to Waymo that might incriminate him.

Uber and Otto denied the claims in Waymo’s February lawsuit that they took proprietary information. Uber is simultaneously attempting to move the case to private arbitration.

Alsup told Uber before Wednesday’s hearing that he wanted an explanation of why it said Levandowski “has a good story to tell” and why it was able to get signed versions of the engineer’s employment agreement with Waymo, while failing to review his files and documents to find the more than 14,000 files he allegedly downloaded from Waymo.

The judge also ordered Waymo to bring a list of its 50 most important files from the 14,000, “possibly to be used to prioritize and to expedite any subsequent searches.”

“Thus far they have not complied with the order in numerous respects,” David Pearlson, a lawyer for Waymo, told Alsup Wednesday. “There has not been a sufficient search done for many reasons.”

Waymo made the 14,000 files available to Uber, Mr. Pearlson said, but Uber hasn’t looked at them. “Mr. Levandowski won’t show them the documents he has, and they won’t come and look at the documents that we’ve made available to them.”