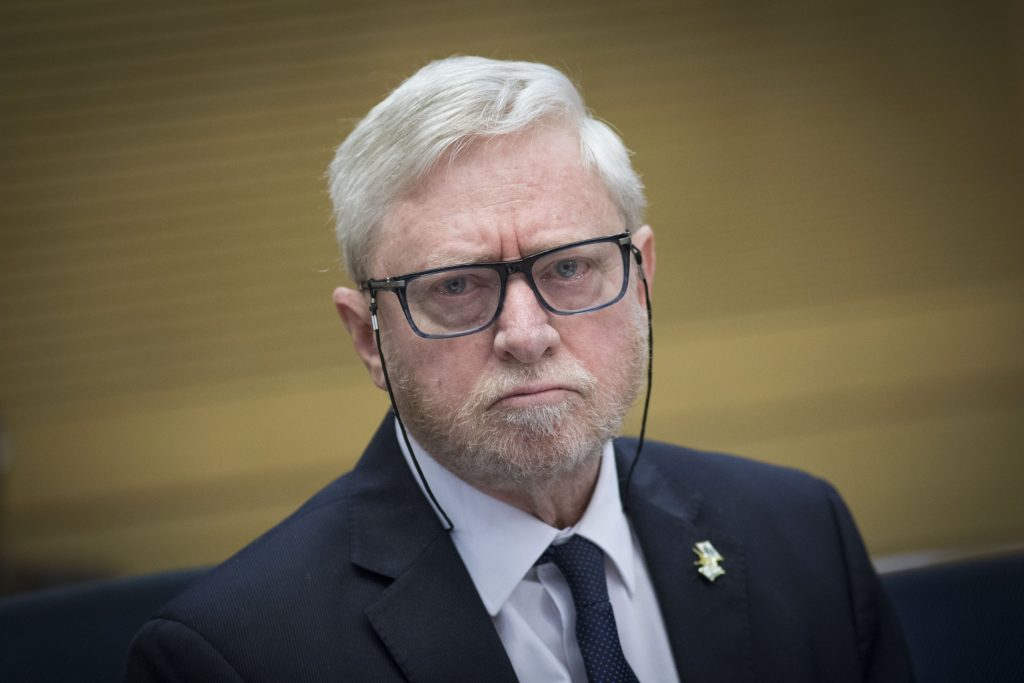 The State Comptroller Yosef Shapira reported Wednesday what most Israelis have known for years – complaints against police brutality and other misconduct are routinely filed away and forgotten.

“Thousands of cases opened due to claims of misconduct by police officers of varying degrees of severity do not receive disciplinary treatment or organizational treatment, which includes, among other things, operational lessons learned and others.”

However, some people might be surprised at the extent of the problem.

Researchers found that in 2015, approximately 90 percent of 6,320 cases opened by the Police Internal Investigations Division (PID) were eventually closed, and only about 4 percent led to an indictment. From 2013-2015, 43 percent of complaints against officers were dismissed after only a preliminary investigation.

Shapira revealed a gift for understatement, saying there’s a “weakness” in the way complaints are handled. Once the PID closes a criminal case, it is usually consigned to the file vault rather than being transferred to the relevant department disciplinary proceedings or to learn lessons from the case.

The report recommended that the PID along with the Attorney General’s Officer should examine what policy to take in cases of police force being used against civilians.

The PID said it welcomes the comptroller’s report, but claimed that lack of manpower made it difficult to handle the volume of complaints.

“The figures for the past year indicate thousands of inquiries were examined and handled professionally by the authorized bodies in the department,” the statement said, adding that 750 policemen were questioned and in 30 percent of those cases one or more officers were indicted on criminal or disciplinary charges.