Israel Palestinians Not Backing Down On Preconditions to Peace Talks
Israel 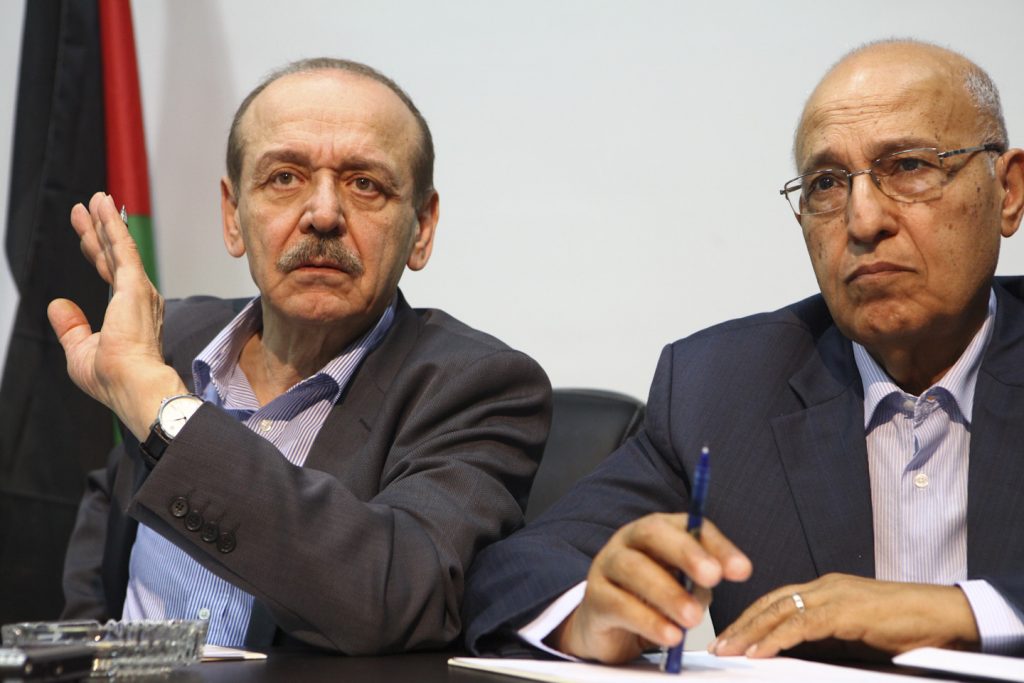 A statement from the Palestinian Authority on Wednesday cast doubt on any hoped-for flexibility in future negotiations with Israel.

“The leadership’s position is clear—there will be no return to the negotiations table until there is a complete settlement freeze in the Palestinian territories which were occupied in 1967,” Mr. Abbas’s adviser for international affairs Nabil Shaath told the pan-Arab daily al-Quds al-Arabi.

Whether this reflects the views of Egyptian President Abdel Fattah al-Sisi or Jordanian King Abdullah, who have been invited into the peace process by U.S. President Donald Trump, was unclear. However, the Palestinians say they are coordinating with Egypt and Jordan in talks with the White House.

Mr. Shaath also stipulated another precondition—the release of 26 prisoners, known as the “fourth tranche of prisoners,” which was initially scheduled to happen during the last round of peace talks. Israel refused to authorize the release when the Palestinians took unilateral international actions which violated the terms of the talks. The prisoners in question are labeled by Israel as “high-risk.”

Shaath told The Jerusalem Post in a phone interview on Wednesday that he does not know how Mr. Trump will respond to the Palestinian conditions.

“I do not know what he will do, but we will not concede our requirements for renewing negotiations,” Shaath said. “We will not sit and talk for the sake [of] sitting and talking. We want negotiations that have a real chance of achieving a deal.”

There was no immediate response from Washington or Yerushalayim.