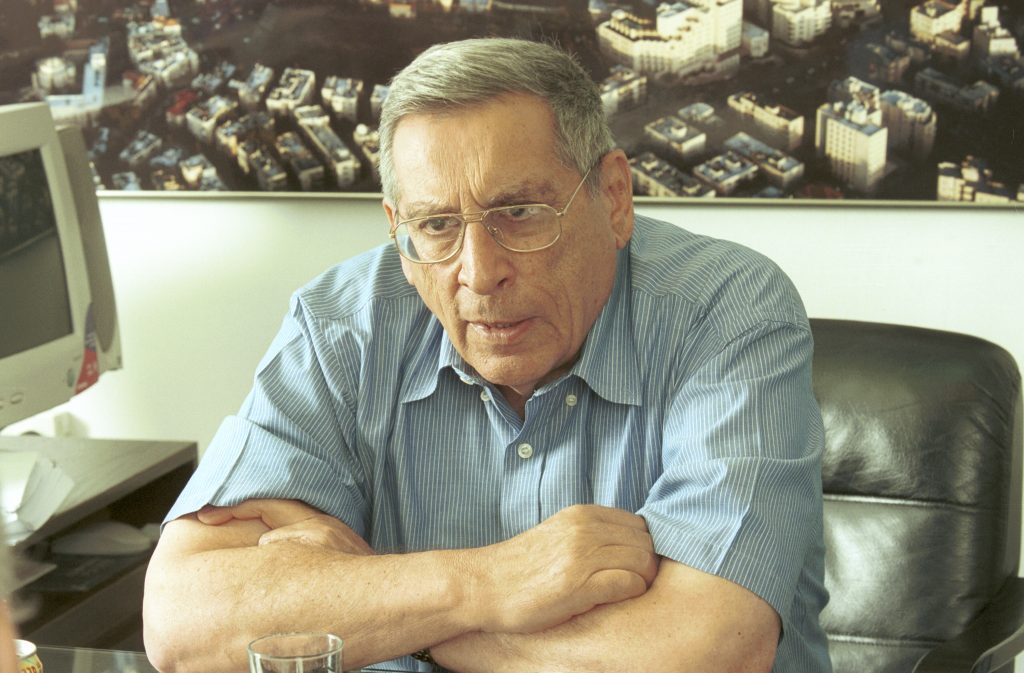 A terrorist serving a life sentence in an Israeli prison for the 2001 murder of Tourism Minister Rechavam Zeevi, Hy”d, has been awarded a bachelor’s degree for credits earned while in prison.

Majdi Rimawi, 51, commanded and dispatched the two-man hit squad that shot and killed Zeevi on October 17, 2001, in Yerushalayim’s Hyatt hotel. It is the only instance of an incumbent Israeli minister being assassinated by Palestinian terrorists.

Before becoming a minister, Zeevi was an Israeli general, politician and historian who founded the right-wing nationalist Moledet party.

Rimawi is one of 484 Palestinian security prisoners who have been taking courses offered by al-Quds University, despite the fact that academic studies are forbidden to security prisoners by Israeli law, which regards it as a reward for terrorism.

Prisoners who have already received degrees teach and test other inmates using study materials brought into the prisons by their lawyers, who also carry out their grades to be registered with the university.

The cost of the studies is paid by the PLO.