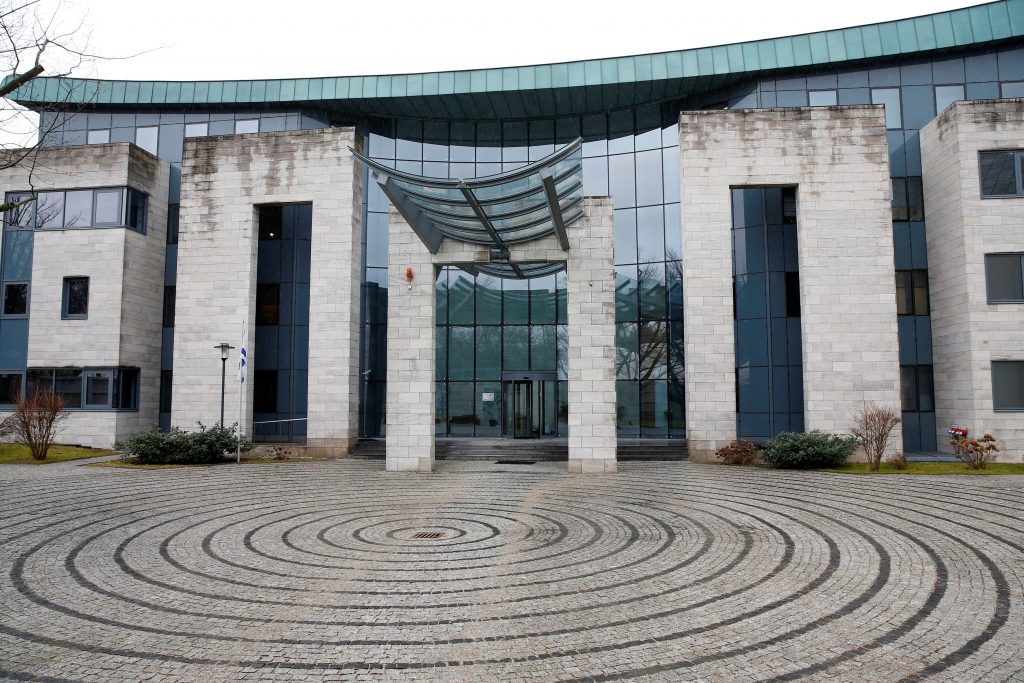 The labor troubles at Israeli embassies and diplomatic missions are not over, despite a new contract that was signed with Israeli diplomats and attachés. It is now the turn of some 1,200 permanent staff members at the 102 embassies and missions to strike, and they are taking Wednesday off – which means at all such offices around the world.

There are some 1,200 workers who basically run the day-to-day operations of the embassies and missions, including secretarial and security activities, and they claim that they have not had their salaries or benefits adjusted for some 60 years. The workers formed a union only four years ago when they went on strike. A contract was signed then, with their conditions linked to those of Foreign Ministry workers, who make up the diplomatic staff. However, the workers claim that inflation and other factors have eroded their salaries, which are the same when adjusted for inflation as they were 60 years ago.

The one-day strike Wednesday is in essence the declaration of a work action by employees, said the workers’ committee representing them.

Last month, Israeli diplomats abroad signed a contract that gave them substantial raises and tax reforms to ensure that they can keep more of their salary. Diplomats now get a minimum of NIS 18,000 per month, with an additional 8 percent bonus. In addition, they also receive 0.32 percent of that amount for each year they have worked for the Ministry.

The agreement came after years of back-and-forth haggling between the government and diplomats, with the latter claiming that working for the government abroad was impoverishing them. Many of the diplomats stationed in high-priced foreign cities, such as New York and London, complained that they could not make ends meet, and strikes and work actions by diplomatic personnel were common. Under the agreement, the Foreign Ministry has promised to review the financial situation of personnel stationed in these locations, and will provide bridge payments to help cover expenses until the new contract is actually signed.