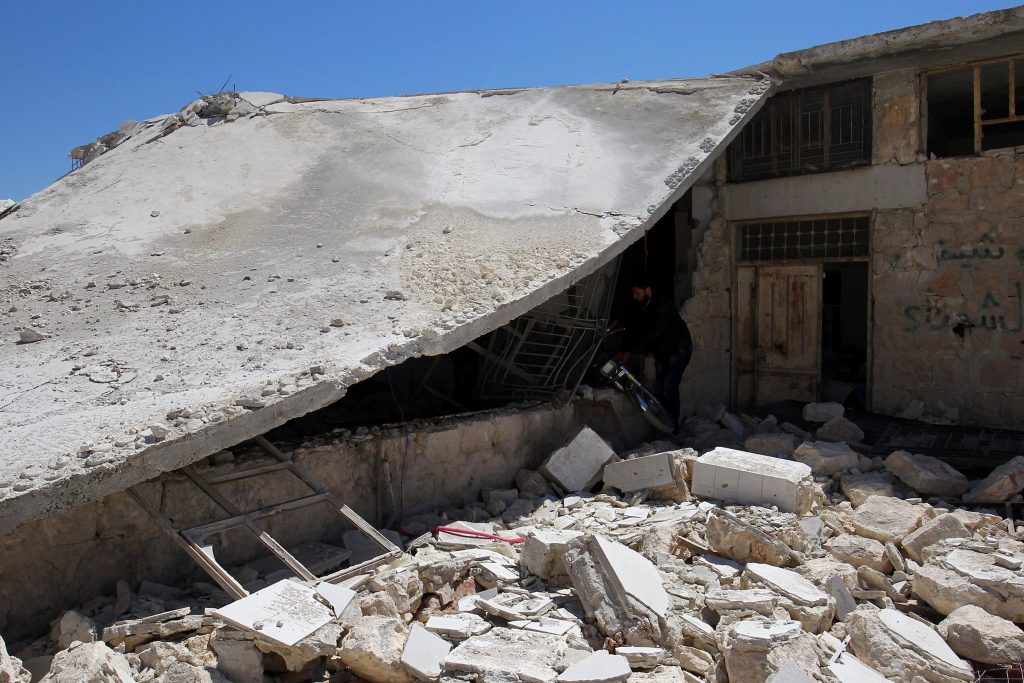 Mr. Stylianides said donors from more than 70 countries meeting in Brussels on Wednesday made a “collective pledge of $6 billion for this year alone.”

He said the country’s “needs are massive. Our conference is sending a powerful message. We are not letting down the people of Syria.”

He described the pledge made in Brussels as “an impressive figure. These commitments are significant.”

The meeting was overshadowed by a suspected chemical weapons attack in northern Syria on Tuesday that killed more than 70 people, one of the worst attacks of its kind since the conflict began more than six years ago.