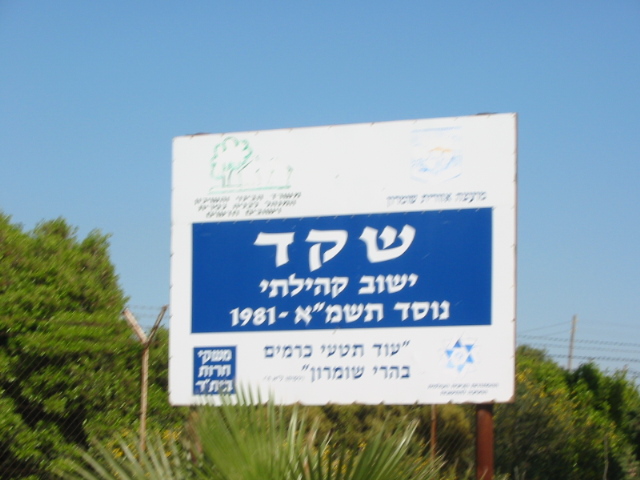 An IDF unit has captured Palestinian gunmen who were terrorizing the town of Shaked in the Shomron with almost nightly shooting attacks, Arutz Sheva reported on Wednesday.

“We awoke in the morning to the good news that the [terrorist] team was caught,” said Eliran Iluz, a local resident. Three terrorists in possession of pistols and an M-16 rifle were arrested, he said.

“This is a good opportunity to thank the security forces and MK Moti Yogev who helped,” said Mr. Iluz. “From the moment Yogev understood that the army did not provide the correct response, he sat day after day to make sure that the forces were in the area and working, he was updating us and giving us a calming feeling that someone was onto it. “

The shootings have gone on since about mid-March. The bullets passed an aerial route over the wall that separates Shaked from a nearby Arab village. It would begin around nine or ten at night, and people were afraid to be on the streets.