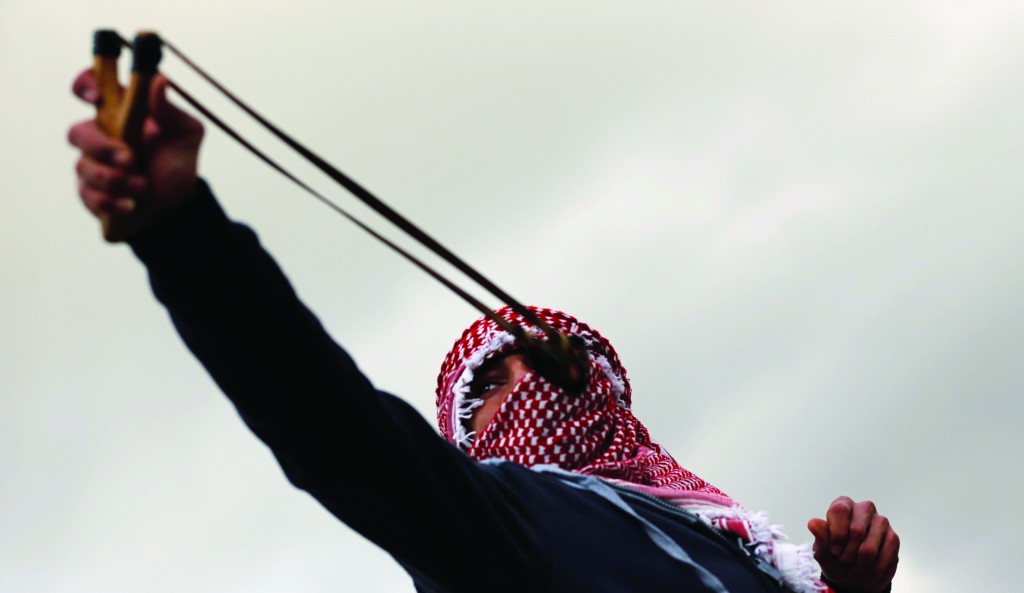 Shin Bet security officers and the IDF announced Wednesday that they have arrested an Arab who was recruited by Hamas to carry out terror attacks and was sent to Syria to undergo training – furnishing further evidence of the cooperation between Hamas and Hezbollah, which conducts terror training activities in Syria.

Malak Nazar Yussuf Kazamar, a 23-year-old who was born in the Palestinian Authority-controlled city of Kalkilya, was recruited by Hamas in 2015 when he was living in northern Cyprus. He then moved to Jordan, and from there went to Syria in January 2016, where he underwent extensive training in conducting and organizing terror attacks. A year later, he returned to Kalkilya, with the intention of organizing terror cells, he told Israeli officials under interrogation. He was arrested several weeks after his arrival, in February.

In his interrogation, Kazamar surrendered a special computer chip that included a large amount of encrypted data about Hamas operatives and plans for terror attacks. The data was meant to be used by him to organize specific attacks, officials said. The investigation, officials said, is further evidence of the activities of Hamas abroad and the many branches it has. Hamas has operations in Syria, but they are conducted in conjunction with Hezbollah and other Shiite terror groups, they added.

Police also said that they had arrested last week two Arabs who specialized in attacking Jewish visitors at Kever Rochel with rock and firebombing attacks. The two, ages 18 and 21, are residents of Beit Lechem. Police said that they were “highly committed” to ensuring the safety of the dozens of people who come daily to Kever Rochel, and will not hesitate to act when necessary to prosecute terrorists.