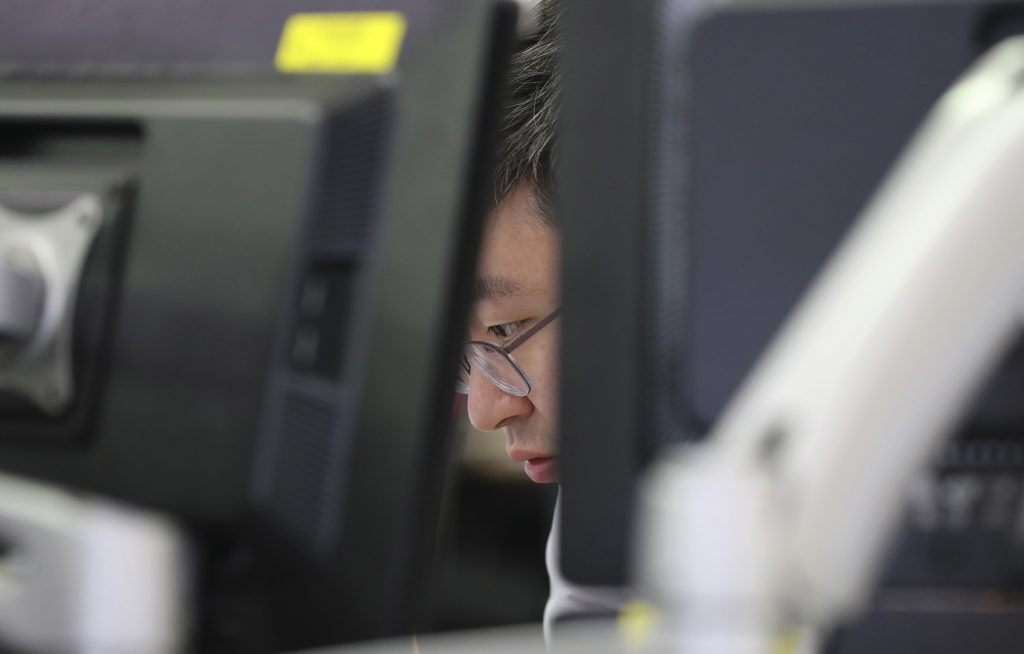 Shares wavered Tuesday in Asia as regional markets appeared to shrug off the latest North Korean missile test. But trading was light ahead of U.S. data releases and meetings later in the week between President Donald Trump and his Chinese counterpart, President Xi Jinping.

Trade agreements and regional tensions will be in focus as President Trump and President Xi meet Thursday and Friday at Mar-a-Lago in Florida. While some analysts expect the two sides to keep friction to a minimum by following an agreed-upon script, others worry President Trump’s past harsh criticism of China and mounting dissatisfaction with Beijing in American business circles auger ill for the summit.

“To some extent, the market’s imagination appears to be running wild with the possibilities of the outcome from this meeting, especially given the impulsiveness we have seen from President Donald Trump thus far on issues regarding China. This will likely cause many to stay on the sidelines ahead of the meeting,” Jingyi Pan of IG said in a commentary.

The Commerce Department said U.S. factory orders kept growing in February thanks to greater demand for commercial aircraft. Boeing said it will sell $3 billion in aircraft to an Iranian airline, and its stock gained $2.05, or 1.2 percent, to $178.70.