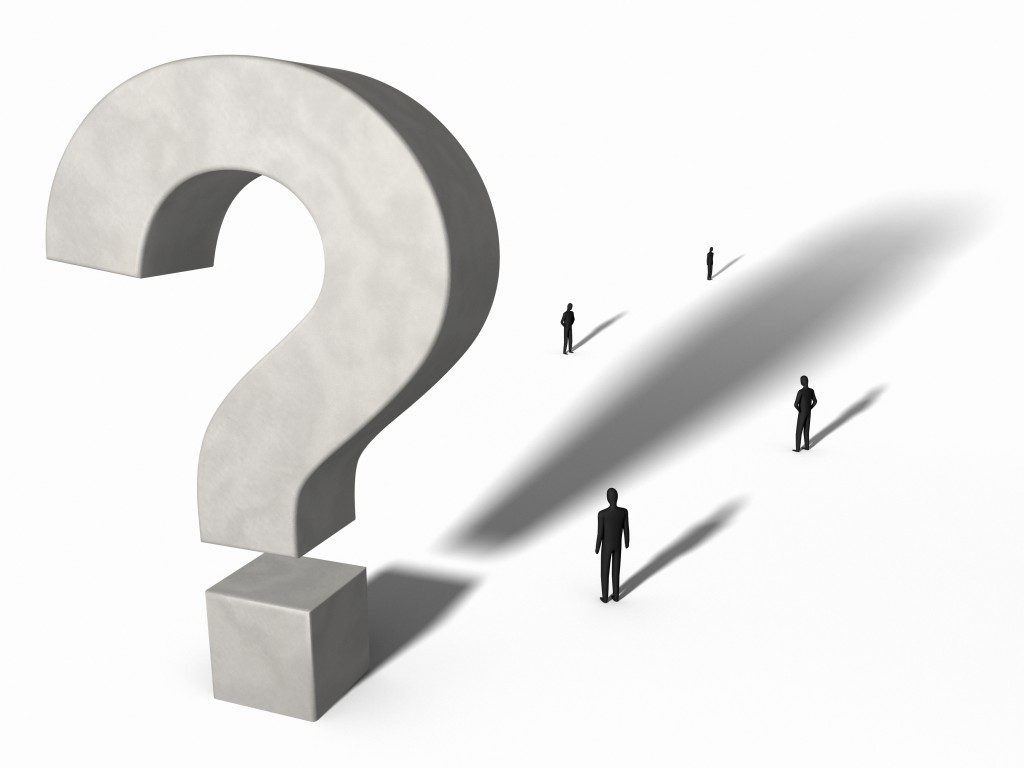 Four cups of wine. Dam (= 44) was placed, in Mitzrayim, on the doorway (deles, “door,” being the technical spelling of what we call the letter daled, whose value is four).

Let us move fourward — please forgive (fourgive?) me! — on the question of … why.

The chachamim who formulated the Haggadah intended it to plant important concepts in the hearts and minds of its readers — especially its younger ones, toward whom the Seder, our mesorah teaches, is particularly aimed.

Which is why the Seder persists, not only in the memories of all who are reading this, but in those of countless Jews who have strayed far from our mesorah. So many Jews who are, tragically, alienated from virtually every other Jewish observance still feel compelled to have at least some sort of Seder, to read a Haggadah, or even — if they have drifted too far from their heritage to comfortably confront the original — to compose their own “versions.” (I once, long ago, joked before a group that a “Vegetarian Haggadah” would likely appear any year now, and someone in attendance later showed me precisely such a book — though it lacked the “Paschal Turnip” I had imagined.)

Part of the brilliance of the Haggadah is its employ of “child-friendly” elements. Not just to entertain the young people at the Seder and keep them awake, but to subtly plant the seeds of important ideas in their minds and hearts. Dayeinu and Chad Gadya and Echad Mi Yodea are not pointless; they are pedagogy — and of the most effective sort.

There are riddles, too, in the Haggadah. Like the Puzzle of the Ubiquitous Fours.

The most basic and urgent concept the Seder experience is meant to impart to young Jews is that Yetzias Mitzrayim forged something vital: our peoplehood. It, in other words, created Klal Yisrael.

Before the event that we celebrate on the Seder night took place, a multitude of Yaakov Avinu’s descendants were in Mitzrayim. Each individual rose or fell on his or her own merits. And not all of them, Chazal teach us, merited to leave Mitzrayim. Those who did, though, who emerged from their blood-adorned doorways and passed through the channel of the Yam Suf, were reborn as something new: a people.

And so, at the Seder, we seek to instill in our children the realization that they are not mere individuals, but rather parts of an interwoven whole, members of a nation unconstrained by geographical boundaries but inexorably linked by history, destiny and Hashem’s love. We impress our charges with the fact that they are links in a shimmering, ethereal chain stretching back to when our people was divinely redeemed from mundane slavery in Egypt and then entered a sublime servitude of a very different sort — to Hakadosh Baruch Hu — at Har Sinai.

Thus, the role we adults play on Pesach night, vis-à-vis the younger Jews with whom we share the experience, is a very precise one. We are teachers, to be sure, but it is not information that we are communicating; it is identity. Although the father of the home may be conducting the Seder, he is acting not in his normative role as teacher of Torah but rather as a nurturer of the neshamos of the children present, an imparter of identity. And thus, in a sense, he is acting in a maternal role.

Mothers, of course, are the parents who most effectively mold their children, who most make them who they are. That, interestingly, parallels the halachic determinant of Jewish identity, which is dependent on mothers. While a Jew’s shevet follows the paternal line, whether one is a member of Klal Yisrael or not depends entirely on maternal status.

The Haggadah may itself contain the solution to the riddle of the fours. It’s only speculation, but it has long struck me as having the ring of emes. The recurrent numerical theme in our exquisite Haggadah, employed each year to instill Jewish identity, might be reflective of that halachic status-determinant, and, at the same time, reminds us of the inestimable importance of mothers.

Because the Haggadah, after all, has its own number-decoder built right in toward its end, where most good books’ resolutions take place. We’re a little hazy once it’s reached, after four kosos and all, but it’s unmistakably there, in “Echad Mi Yodea” — the Seder-song that provides Jewish associations with numbers.