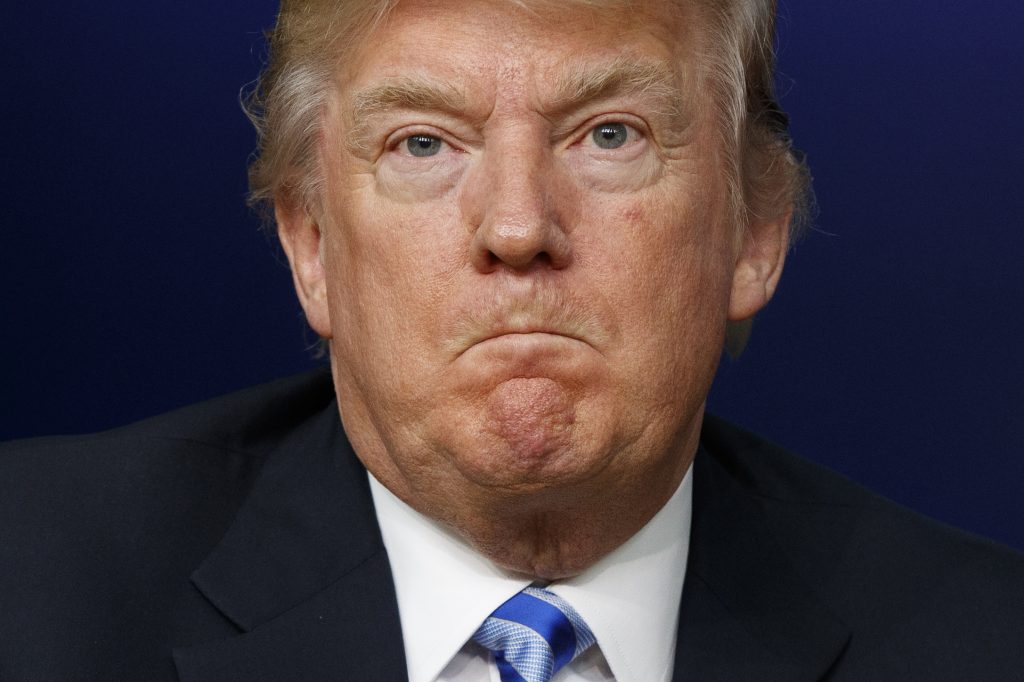 Susan Rice, a former national security adviser in the Obama Administration, said it’s “absolutely false” that the previous administration used intelligence about President Donald Trump’s associates for political purposes. She said it was sometimes necessary for her to request the identity of Americans whose communications were swept up in intelligence reports, and that the requests were only be made for national security purposes.

According to a U.S. official, Trump national security aides discovered that Rice requested the identities of Trump campaign advisers. Rice, in an interview on MSNBC, would not say whether she had viewed intelligence involving Trump and his aides. She said that that information is classified.

She also denied that she leaked information to the press. “I leaked nothing to nobody,” she said.