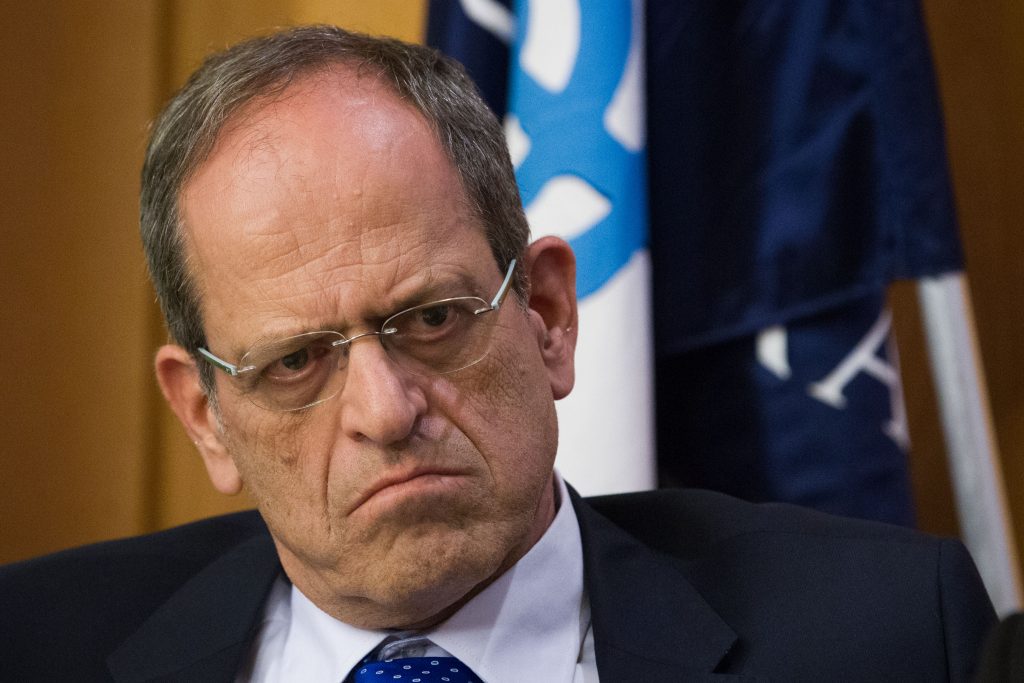 The Bank of Israel’s interventions in the foreign currency market are coming under attack by analysts who say the dollar purchases are having a diminishing effect and are even being exploited by speculators, Globes reported on Tuesday.

However, critics contend that speculators are profiting by selling at high prices when they see the bank buying, and subsequently the exchange rate floats back to its former level, necessitating further intervention.

The Bank defends it policy as a needed boost to exporters and a moderating influence on the market, but others think otherwise.

“If the Bank of Israel wants to support exports, it should behave like the prime minister’s economic adviser and the minister of finance and support them through less damaging means such as subsidies, tax benefits and so on. The Bank of Israel is behaving like a bull in a china shop. All it is doing is to raise the cost of living in Israel and to cost the taxpayer a great deal of money,” Globes quoted a business source as saying.

Israeli politics is also tagged as a culprit. “The longer the political uncertainty continues, the more the shelter currencies will strengthen, and that is the Bank of Israel’s challenge,” Lior Faust, head of the foreign currency desk at Leumi Capital Markets, said.