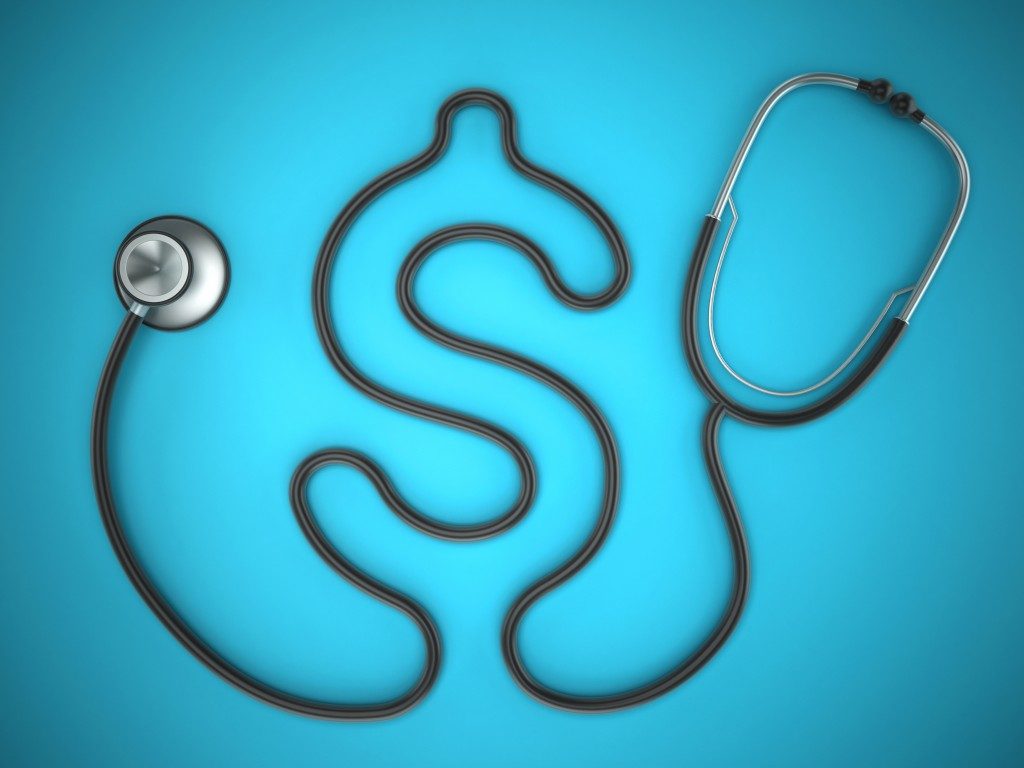 Repeal-and-replace (for Obamacare) is not quite dead. It has been declared so, but what that means is that, for now, the president has (apparently) washed his hands of it and the House Republicans appear unable to reconcile their differences.

Neither condition needs to be permanent. There are ideological differences between the various GOP factions, but what’s overlooked is the role that procedure played in producing the deadlock. And procedure can easily be changed.

The House leadership crafted a bill that would meet the delicate requirements of “reconciliation” in order to create a (more achievable) threshold of 51 rather than 60 votes in the Senate. But this meant that some of the more attractive, market-oriented reforms had to be left out, relegated to a future measure (a so-called phase-three bill) that might never actually arrive.

Yet the more stripped-down proposal died anyway. So why not go for the gold next time? Pass a bill that incorporates phase-three reforms and send it on to the Senate.

September might be the time for resurrecting repeal-and-replace. That’s when insurers recalibrate premiums for the coming year, precipitating our annual bout of Obamacare sticker shock. By then, even more insurers will be dropping out of the exchanges, further reducing choice and service. These should help dissipate the pre-emptive nostalgia for Obamacare that emerged during the current debate.

At which point, the House leadership should present a repeal-and-replace that includes such phase-three provisions as tort reform and permitting the buying of insurance across state lines, both of which would significantly lower costs.

Even more significant would be stripping out the heavy-handed Obamacare coverage mandate that dictates what specific medical benefits must be included in every insurance policy in the country, regardless of the purchaser’s desires or needs.

Best to mandate nothing. Let the customer decide. A 60-year-old couple doesn’t need maternity coverage. Why should they be forced to pay for it?

This would satisfy the House Freedom Caucus’ correct insistence on dismantling Obamacare’s stifling regulatory straitjacket — without scaring off moderates who should understand that no one is being denied “essential health benefits.” Rather, no one is being required to buy what the Jonathan Grubers of the world have decided everyone must have.

It is true that even if this revised repeal-and-replace passes the House, it might die by filibuster in the Senate. In which case, let the Senate Democrats explain themselves and suffer the consequences. Perhaps, however, such a bill might engender debate and revision — and come back to the House for an old-fashioned House-Senate conference and a possible compromise. This in and of itself would constitute major progress.

That’s procedure. It’s fixable. But there is an ideological consideration that could ultimately determine the fate of any Obamacare replacement. Obamacare may turn out to be unworkable, indeed doomed, but it is having a profound effect on the zeitgeist: It is universalizing the idea of universal coverage.

Acceptance of its major premise — that no one be denied health care — is more widespread than ever. Even House Speaker Paul Ryan avers that “our goal is to give every American access to quality, affordable health care,” making universality an essential premise of his own reform. And look at how sensitive and defensive Republicans have been about the possibility of people losing coverage in any Obamacare repeal.

A broad national consensus is developing that health care is indeed a right. This is historically new. And it carries immense implications for the future. It suggests that we may be heading inexorably to a government-run, single-payer system. It’s what Barack Obama once admitted he would have preferred but didn’t think the country was ready for. It may be ready now.

As Obamacare continues to unravel, it won’t take much for Democrats to abandon that Rube Goldberg wreckage and go for the simplicity and the universality of Medicare-for-all. Republicans will have one last chance to try to convince the country to remain with a market-based system, preferably one encompassing all the provisions that, for procedural reasons, had been left out of their latest proposal.

Don’t be surprised, however, if, in the end, single-payer wins out. Indeed, I wouldn’t be terribly surprised if Donald Trump, reading the zeitgeist, pulls the greatest 180 since Disraeli dished the Whigs in 1867 (by radically expanding the franchise) and joins the single-payer side.

Talk about disruption? About kicking over the furniture? That would be an American Krakatoa.