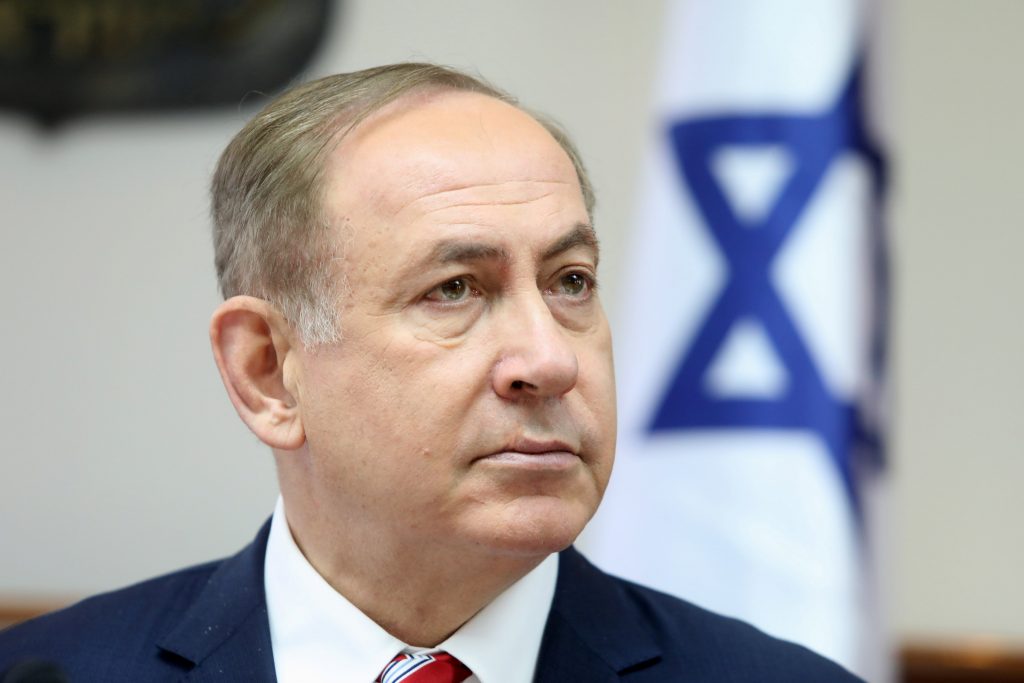 Whatever may be the political fate of embattled Prime Minister Binyamin Netanyahu, the ideological perspective he represents continues to have a strong grip on the Israeli electorate.

A poll published on Tuesday indicated that about a whopping majority of 70 percent of Israelis say they prefer a right or center-right government. Only 24 percent said they support a left-wing or center-left government.

The data was gathered by the monthly Peace Index of the Israel Democracy Institute and Tel Aviv University. 500 Jewish and 100 Arab adults were interviewed and the poll had a 4.1 percent margin of error.

In fact, the continuance of right-wing dominance seems a foregone conclusion, as 81 percent of those favoring the center-left said they expect the next government will be led by the right.