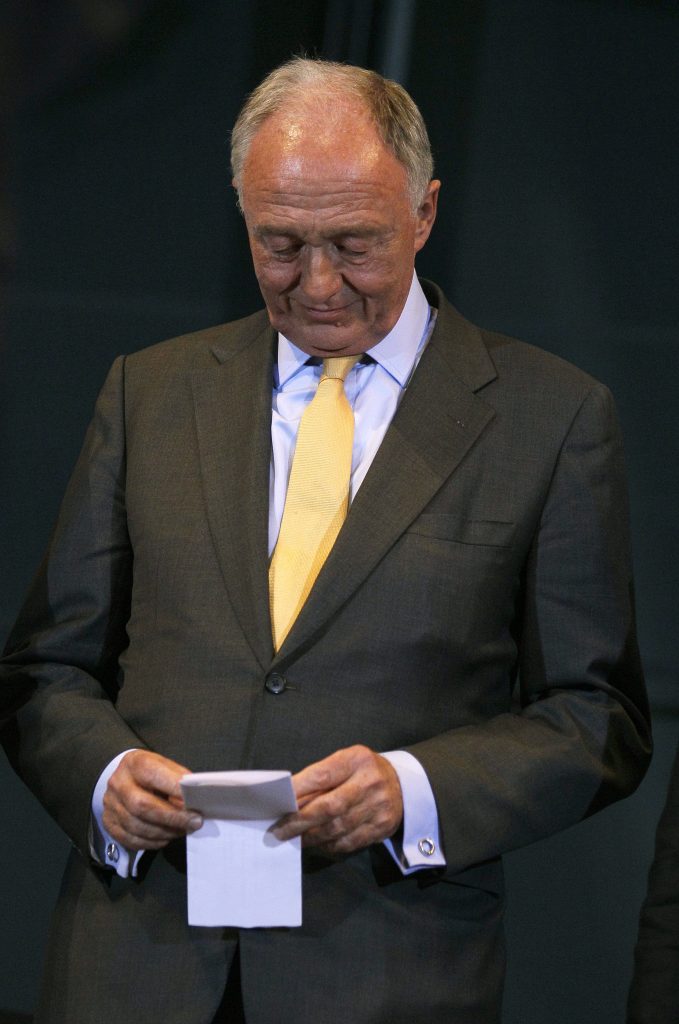 There was widespread outrage both within and outside the Jewish community on Tuesday evening as a disciplinary panel ruled that former Mayor of London Ken Livingstone should be suspended rather than expelled from the Labour Party, on grounds of bringing it into disrepute.

Livingstone faced three charges of breaching party rules, with his comments on anti-Semitism, Hitler and Zionism. He had been temporarily suspended since April 2016, pending the result of the investigation. The panel ruled that he should be suspended for two years, one of which has already passed, so that he can be readmitted in April 2018.

Speaking immediately after the decision was announced, Jeremy Newmark, chair of the Jewish Labour Movement described the ruling as “a revolving door policy”. In an interview with Sky News, he said, “This punishment is totally insufficient. They don’t match the leadership’s commitment to zero tolerance on anti-Semitism. They imply a revolving door policy in which you can revise the history of the Holocaust, sit quietly for a year then come back and do it all again.”

The JLM had been one of the instigators of the inquiry, submitting 178 pages of evidence which accused Livingstone of making “disparaging, inaccurate and out-of-context comments” about Jewish people and about the creation of the state of Israel and Zionism.

It is understood that Livingstone told the panel that the one of the motives for bringing this case against him was to try to undermine party leader Jeremy Corbyn and reduce support for him within the party. In his defense, he called upon several Jewish anti-Zionist Labour supporters to back his case.

Jewish leaders were quick to speak out against the decision. Chief Rabbi Ephraim Mirvis released a statement saying, “This was a chance for the Labour Party to show that it would not tolerate willful and unapologetic baiting of the Jewish community, by shamefully using the Holocaust as a tool with which to inflict the maximum amount of offence. Worryingly, the party has yet again failed to show that it is sufficiently serious about tackling the scourge of anti-Semitism.

Jonathan Arkush, President of the Board of Deputies condemned the decision, saying, “Relations between the Labour Party and the Jewish community have reached a new all-time low… After 12 months of indecision… the Labour Party has decided to suspend him from holding office for just one year despite his shameless, disgraceful and tendentious attempts to link Zionism to Nazism. All we can conclude from this hopelessly wrong decision is that the party has an enduring problem with antisemitism to which is it is unwilling to face up.”

While some Labour party members, including MPs, were satisfied with the judgement and even questioned why it was necessary, others spoke out strongly against it, sharing the anger of the Jewish community. Wes Streeting, MP for Ilford North said, “This statement makes a complete mockery of the claim that Labour takes a zero tolerance approach to anti-Semitism. Ken Livingstone’s offensive remarks towards the Jewish community date back to his second term as Mayor of London…Today was an opportunity for the Labour Party and its leadership to send a clear signal that our Party will never be a safe haven for anti-Semitism of any kind. They’ve blown it.

Speaking after the hearing Livingstone said he had nothing to apologize for and would consider whether to challenge the suspension.