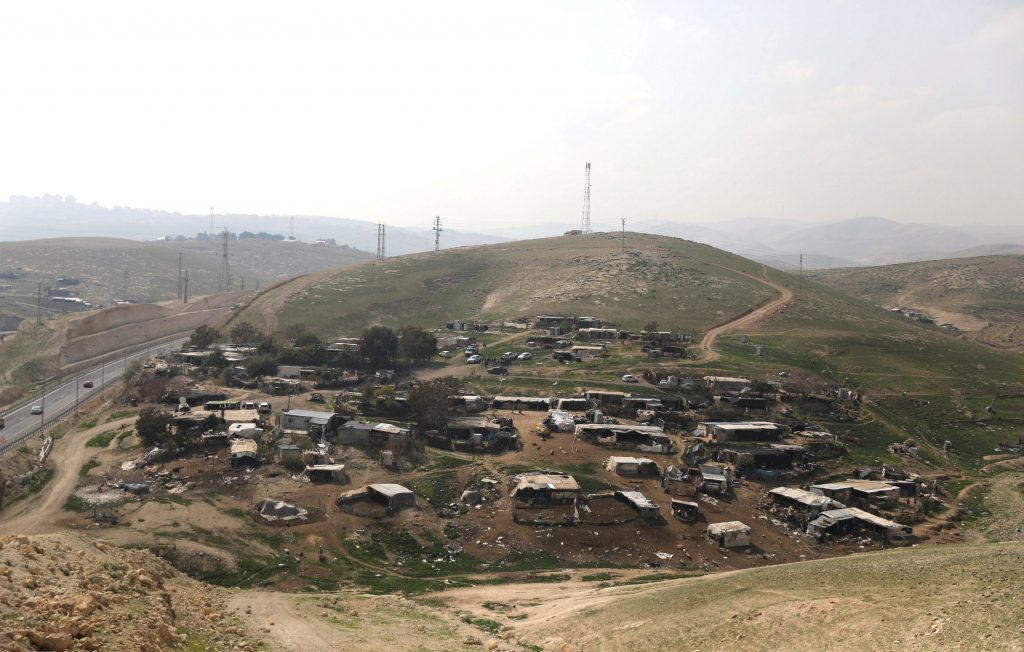 The European Union has expressed frustration with Israel over its demolition of Palestinian homes in Yehudah and Shomron, with the EU ambassador taking the unusual step of reading out a joint statement denouncing the practice.

At a meeting last week with the Israeli foreign ministry’s newly appointed director-general, the ambassador delivered a stern diplomatic message, saying Israel was failing in its international legal obligations and needed to change policy.

A spokesman for the Israeli foreign ministry declined to comment on the substance of the statement, known in diplomatic parlance as a démarche, but sought to play down the matter, saying it was delivered at a “get to know you” meeting with the ministry’s director-general.

Israel defends the demolitions as necessary because the building was carried out without a permit in Area C, where Israel retains full control.

Illegal construction in the Arab sector is a widespread problem in the country. Although the government had turned a blind eye to it for years, it has lately come under pressure to take action, especially in light of recent court-ordered demolitions of Jewish outpost communities in the region, such as Amona.

The EU stepped in after Israel issued demolition orders last month against 42 homes in the Bedouin village of Khan al-Ahmar, east of Yerushalayim, where EU member states Belgium and Italy have funded a school and helped build structures for the local population of around 150.

“The practice of enforcement measures such as forced transfers, evictions, demolitions and confiscations of homes and humanitarian assets (including EU-funded) and the obstruction of delivery of humanitarian assistance are contrary to Israel’s obligations under international law,” Ambassador Lars Faaborg-Andersen said, with envoys from all EU member states present.

The EU says Israel rarely issues permits in Area C and is concerned that by blocking Palestinian development there, and demolishing structures that are built, it is actively undermining the viability of any future Palestinian state.

Figures from the United Nations office for the coordination of humanitarian affairs show that Israel has sharply stepped up demolitions in Area C over the past year.