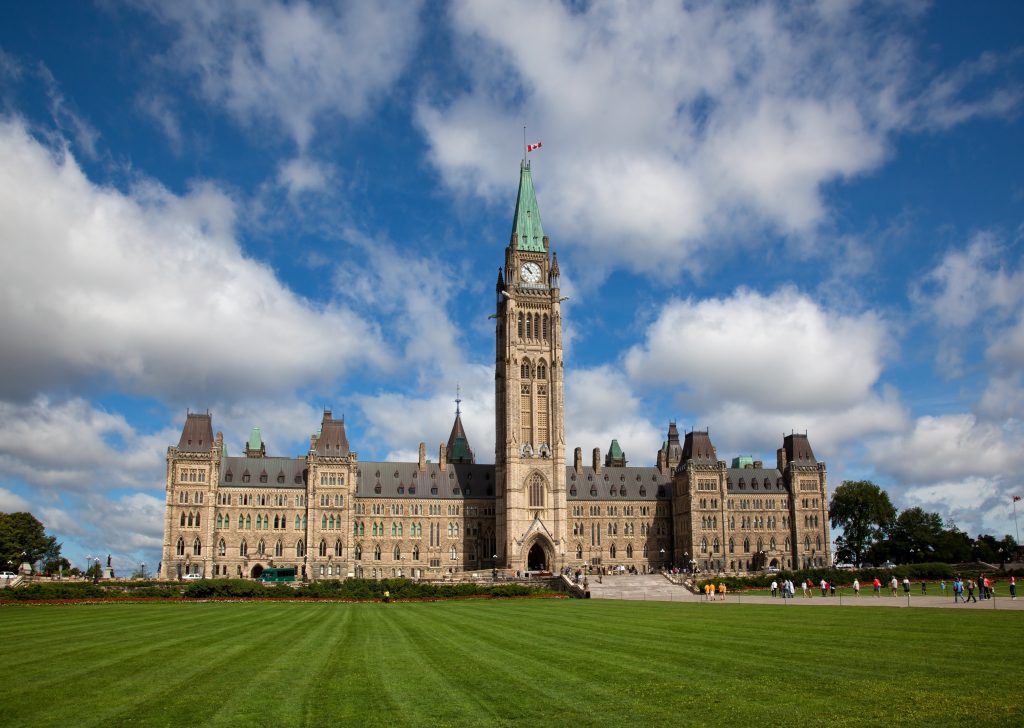 Canadian security agencies are probing a media report that someone is illicitly tracking and spying on cellphones in the area around Parliament Hill, Public Safety Minister Ralph Goodale said on Tuesday.

“Obviously we are very anxious to determine who lies at the source of this activity,” Mr. Goodale told reporters, saying the Royal Canadian Mounted Police and Canadian Security Intelligence Service spy agency were both investigating.

No Canadian agency was responsible, he said, adding that RCMP does use IMSI devices.

The CBC said it had detected four locations where the devices were being used, close enough to cover Parliament Hill and the office of Prime Minister Justin Trudeau, as well as the U.S. and Israeli embassies.