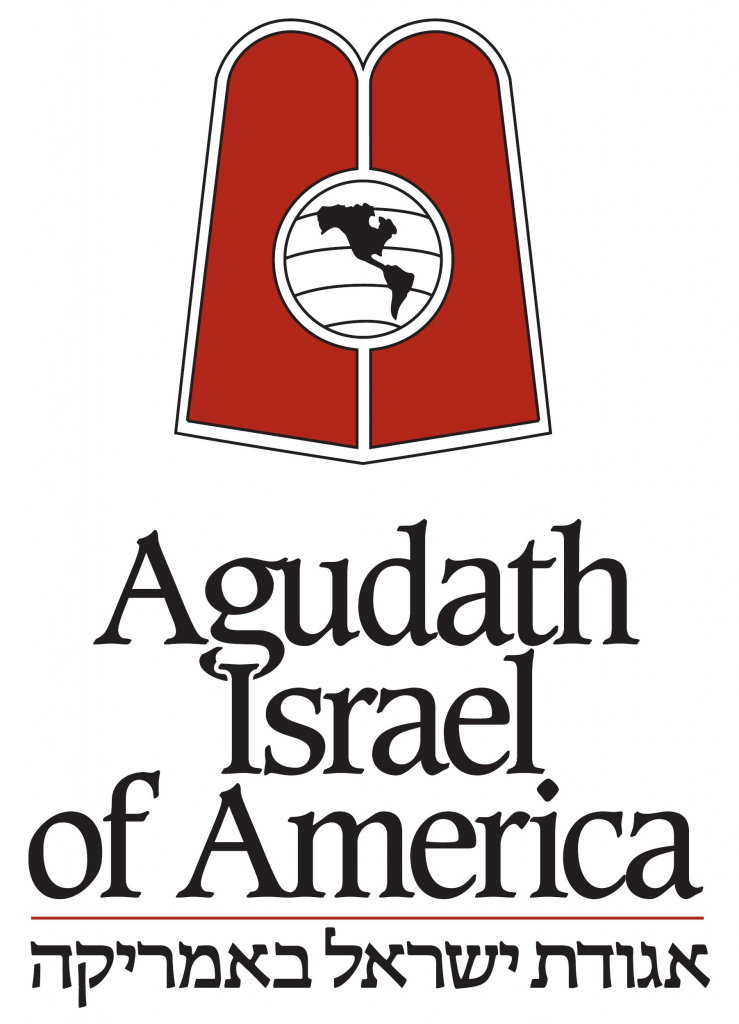 In recent years, some states have passed legislation allowing doctors to aid patients with terminal illness to end their lives, and many more have bills being advanced in statehouses. The suit, which will be heard in the state’s highest court later this spring, represents what is perhaps the most aggressive attempt to challenge standing legal codes in New York, as no serious attempt at legislation on the matter has reached Albany.

The brief draws particular attention to what it argues are the unwanted effects that such a policy could have on critically ill patients with no intention of ending their lives voluntarily. It draws on the experience of Chayim Aruchim, Agudah’s division dedicated to providing legal and medical counseling and assistance on end-of-life issues.

“We have dealt with many cases over the years, and time and time again have confronted situations in which doctors and administrators at health-care facilities put relentless pressure on patients and their families to sign DNR (do not resuscitate) and DNI (do not intubate) orders,” reads the brief in part. “We are deeply concerned that legalizing physician-assisted suicide will exacerbate the level of pressure doctors and hospitals will place on patients and their families… Agudath Israel respectfully submits that this would represent a moral and ethical social disaster.”

It also highlights the perceived ills to society even in cases where individuals do choose to end their lives. These include the corruption of the doctor’s role as healer, and loss of respect for the inherent value of life.

The case is being pursued by an assisted-suicide advocacy group, End of Life Choices New York, that argues that the present prohibition violates the state’s equal protection clause. Their claim has been denied by lower courts on multiple occasions.

Rabbi Chaim Dovid Zwiebel, Agudah’s executive vice president, told Hamodia it was unlikely that courts would overturn state law, especially without significant legislative attempts in the state. Yet, he cautioned that a decision protecting the status quo should not be taken for granted, given recent trends in the judiciary on social issues.

“Assisted suicide is definitely something on the progressives’ agenda and the impatient among them are trying to win in court rather than investing time in long legislative campaigns in each state,” he said. “Once upon a time we thought that many social issues would have never been touched by the courts, but Roe v. Wade, Oberfell and a lot of other decisions have proven that theory wrong.”