World U.K. Police: As Many as 20 People Took Part in Hate Beating
World 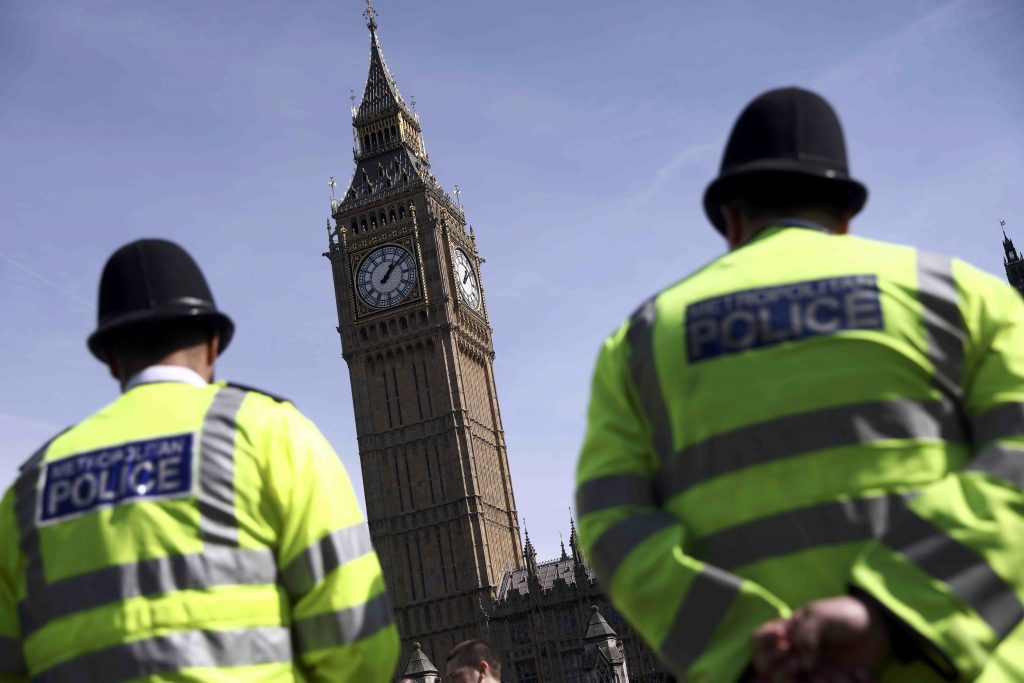 British police say as many as 20 people may have been involved in an attack on a 17-year-old Iranian-Kurdish asylum-seeker in south London.

London’s Metropolitan police released three images Monday of people they wish to question in the attack. Eight are already being held on suspicion of attempted murder.

Police say a group of youths approached the teen at a bus stop Friday night and questioned him. Upon learning he was an asylum-seeker, they chased him through the streets and beat him. The attack only stopped after police sirens could be heard and bystanders intervened.