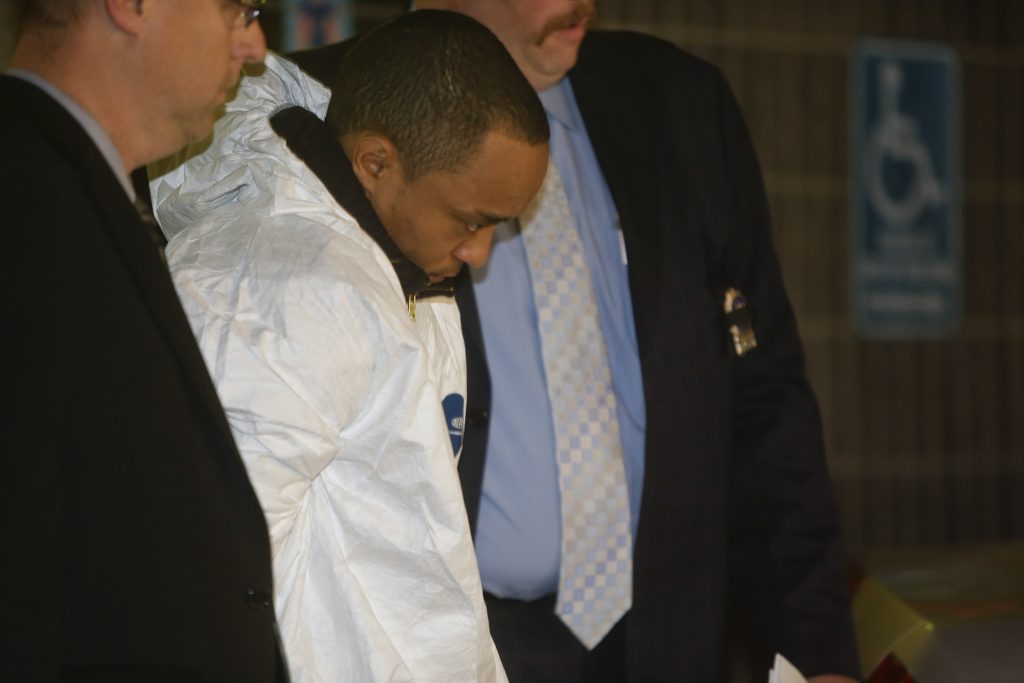 A drug dealer who fatally shot a New York City police officer during a foot chase in 2015 has been sentenced to life in prison without parole.

Tyrone Howard appeared Monday in a Manhattan courtroom. The 32-year-old Howard was convicted last month on charges including murder, robbery and weapons possession in the death of 33-year-old Randolph Holder.

Mr. Holder and his partner approached Howard as he was on a stolen bicycle on an East Harlem street in October 2015. Authorities say Howard fled on foot, then pulled out a handgun and shot Holder in the head on a footbridge over the Franklin D. Roosevelt East River Drive.

Authorities say Howard had been involved in a gunfight with drug dealers just before he was confronted by the officers.