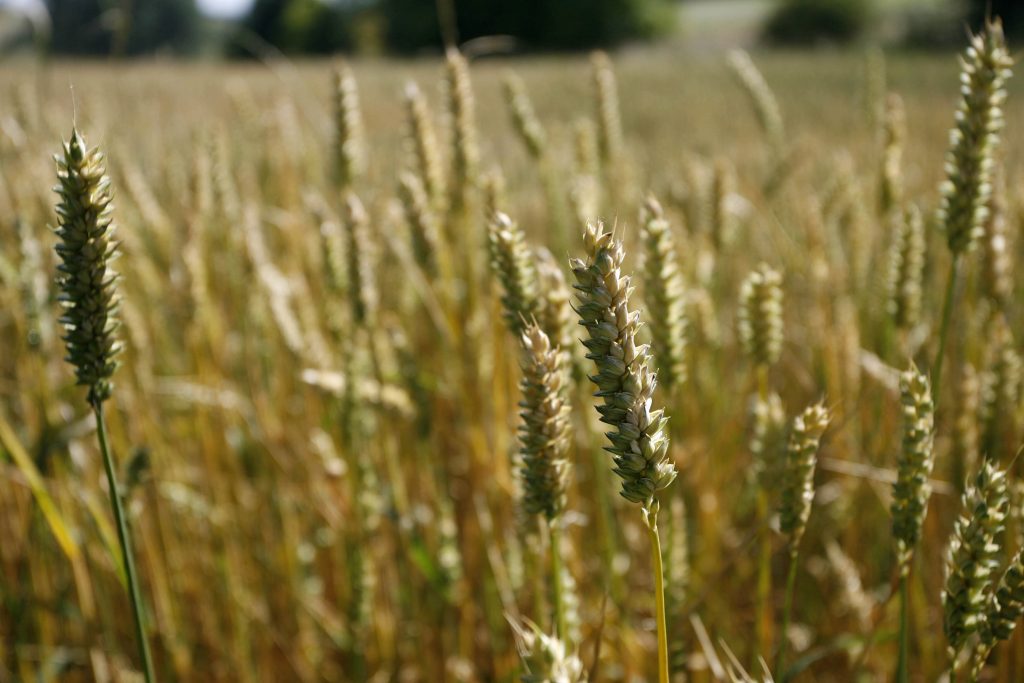 Scientists in Germany have for the first time mapped the entire genome of rye, a cereal known for its hardy properties.

Eva Bauer, a plant researcher at the Technical University of Munich and lead author of the study, says rye has received less attention than wheat, barley and maize, which are more widely cultivated.

This meant there was less funding from industry to sequence the rye genome, which is about 2½ times the size of the human genome.

Eva Bauer said Monday that rye’s ability to cope with droughts and poor soil and resist frost — which makes it popular in the colder climates of Central and Eastern Europe — is of particular interest for future research.

The draft genome will be made freely available to scientists worldwide.