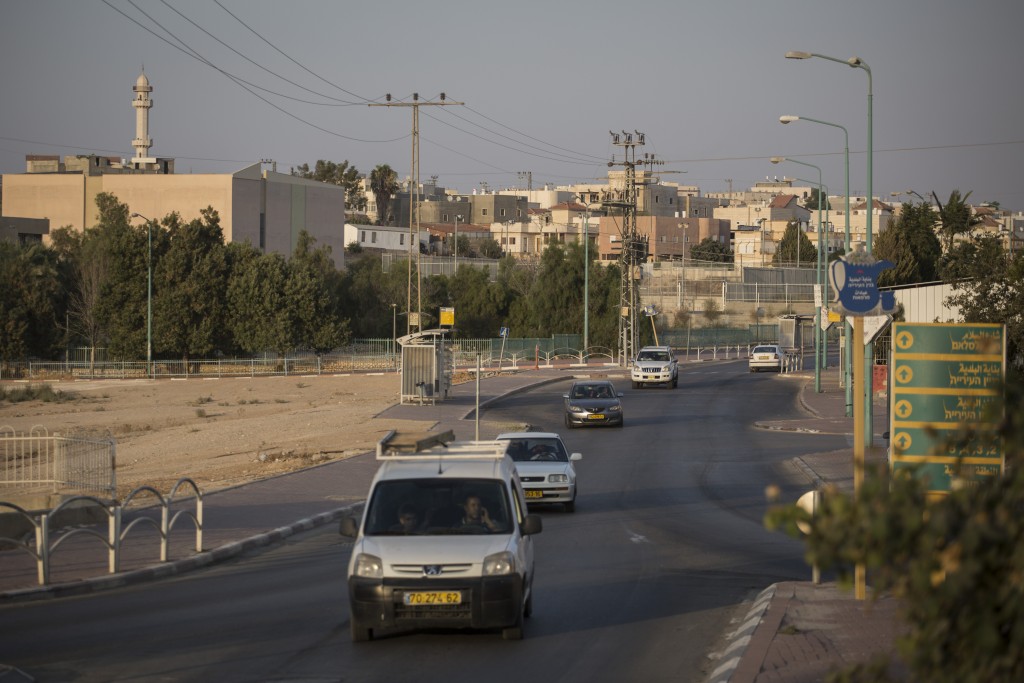 The Knesset is set to meet in a special session this week to approve changes to the National Planning and Building Law, which will impose major restrictions on illegal building, especially in the Bedouin and Arab sectors. The change to the law was approved Sunday for its second and third reading, and will likely come up for a vote Wednesday.

The law specifies a huge increase in fines for illegal building, and allows for the hiring of dozens of new inspectors. The law also gives various government agencies more powers to demolish illegal structures with a shorter legal process, and holds local authorities responsible for enforcing the law. As most of the illegal building in Israel is in the Arab sector, it is expected that the law will be used largely to demolish illegal structures in Arab towns, and especially in the Negev.

The law was authored by the Deputy Attorney General for Civilian Affairs in the Justice Ministry, Erek Kamenitz, who worked on passing it for three years. “We have completed the long process of discussions on this matter,” he said. “Illegal building is a major national problem ad it must be dealt with in a direct and strong manner, in all sectors of the Israeli population. The new law will enable us to ensure the rule of law.”

Justice Minister Ayelet Shaked praised the law as well. “The new tools at our disposal will allow us to enforce building laws and regulations in an efficient manner, for the benefit of all Israelis. This is an important step in ensuring that construction is done legally and in a beneficial manner.”