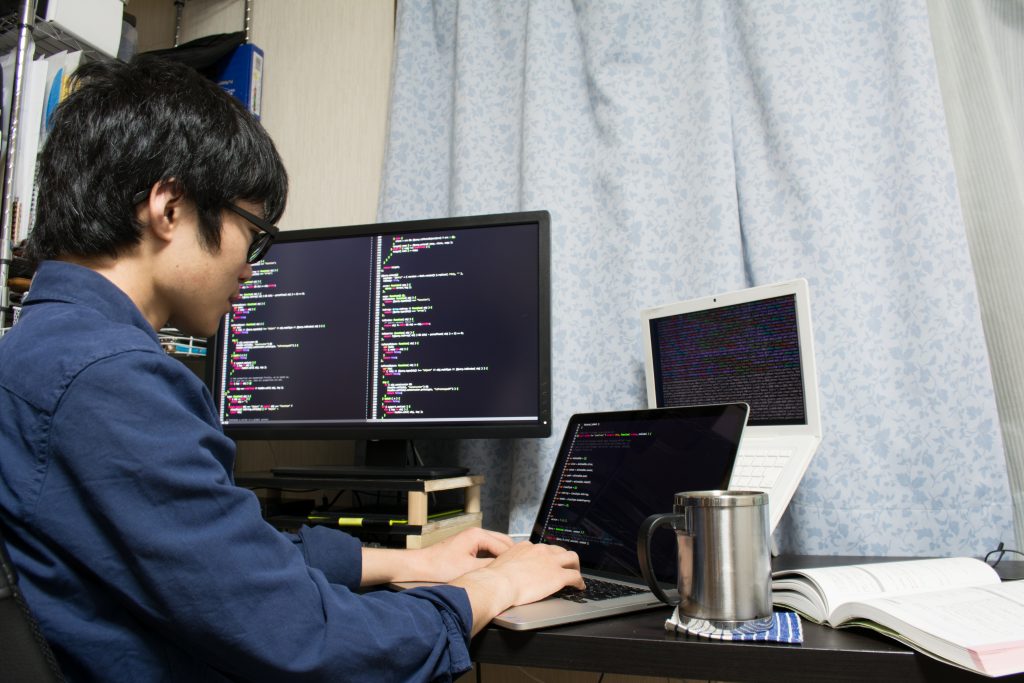 The U.S. Citizenship and Immigration Services department issued a memorandum that makes it harder for companies to bring foreign technology workers to the U.S. using the H-1B visa process.

The new guidelines, issued late Friday, require additional information for computer programmers applying for the work visa to prove the jobs are complicated and require more advanced knowledge and experience. The new policy is effective immediately, so it will change how companies apply for the visas in an annual lottery process that begins Monday.

President Donald Trump has called for companies to hire more Americans instead of outsourcing jobs to countries with cheaper labor or bringing in lower-paid foreign workers. The H-1B program has been a target for changes. Last month, the immigration department suspended a program that expedited visa processing for certain skilled workers who paid extra, which some critics saw as a first step to dismantling the H-1B program altogether.

Technology and outsourcing companies will be most impacted by the new guidelines. Employers sought H-1B visas for more than 13,000 computer programmers in 2016, citing an average salary of about $72,000, according to Bloomberg Intelligence analyst Caitlin Webber. IBM and India-based Tata Consultancy Services Ltd. sponsored many visa applications for computer programming positions last year.