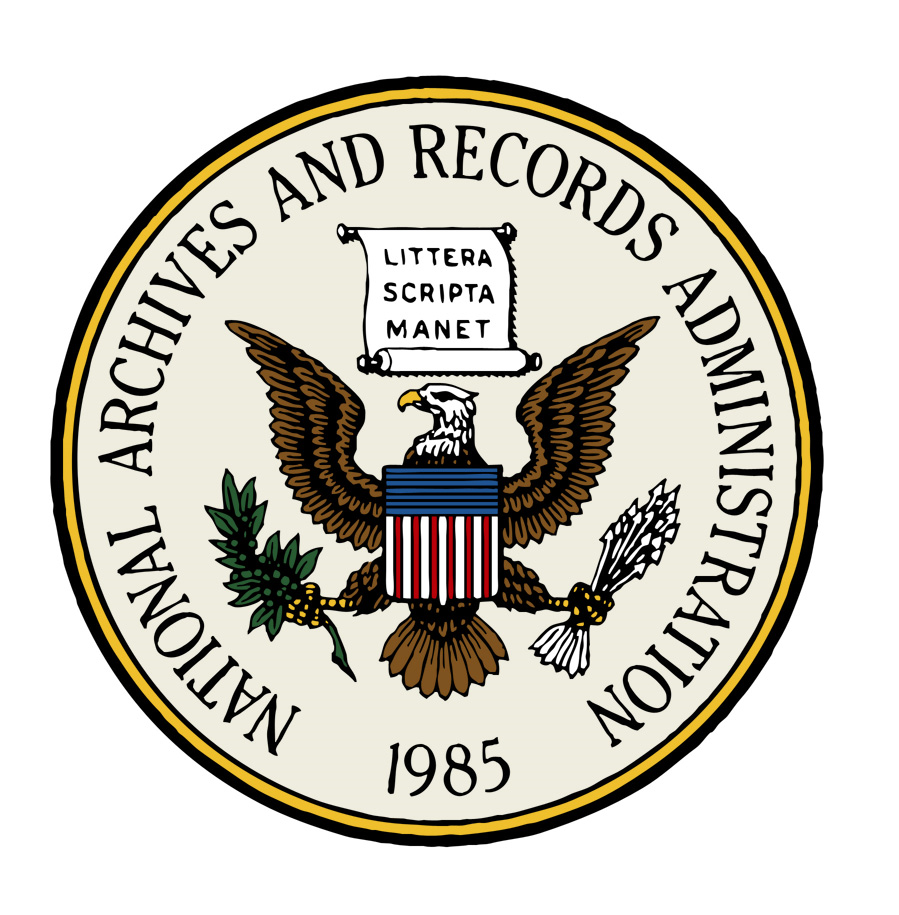 The National Archives and Records Administration has told the White House to keep each of President Donald Trump’s tweets, even those he deletes or corrects, and the White House has agreed.

The head of the archives, David S. Ferriero, told two Democratic senators in a letter last week that the White House has assured him that it’s saving all Trump’s Twitter blasts.

The archives contacted the White House about the matter because the Presidential Records Act requires such correspondence to be preserved for history. Ferriero did not say when the agency contacted White House officials to remind them about the records requirement, but officials briefed the White House counsel’s office about the law on Feb. 2, according to the archivist’s letter to Sens. Claire McCaskill of Missouri and Tom Carper of Delaware.

McCaskill and Carper raised the issue of Trump’s tweets in early March following a spate of instances in which Trump had deleted or altered earlier tweets. The two senators had previously raised concerns about Trump’s tweets in a letter to White House counsel Don McGahn.

The two senators also pressed the archives for information about reports that some White House staffers had been ordered to avoid emails or use smartphone apps that do not preserve emails because of Trump administration concerns about leaks to the media. Ferriero told them he was aware of those press reports but said that White House guidance “to all employees expressly forbids the use of such apps.” Ferriero also said he was not aware of government officials who have been instructed to avoid using email as a method of work-related communication.

President Trump’s almost-daily use of his official White House Twitter account and his separate private Twitter account has been heavily scrutinized by the media and by political friends and foes since his November election and even more so since his inauguration.

Three minutes before he took the oath of office in January, Trump tweeted from his private account that he was “honered to serve you, the great American people, as your 45th President of the United States.” The misspelled word in the tweet was later altered to “honored,” and then the tweet was deleted entirely.