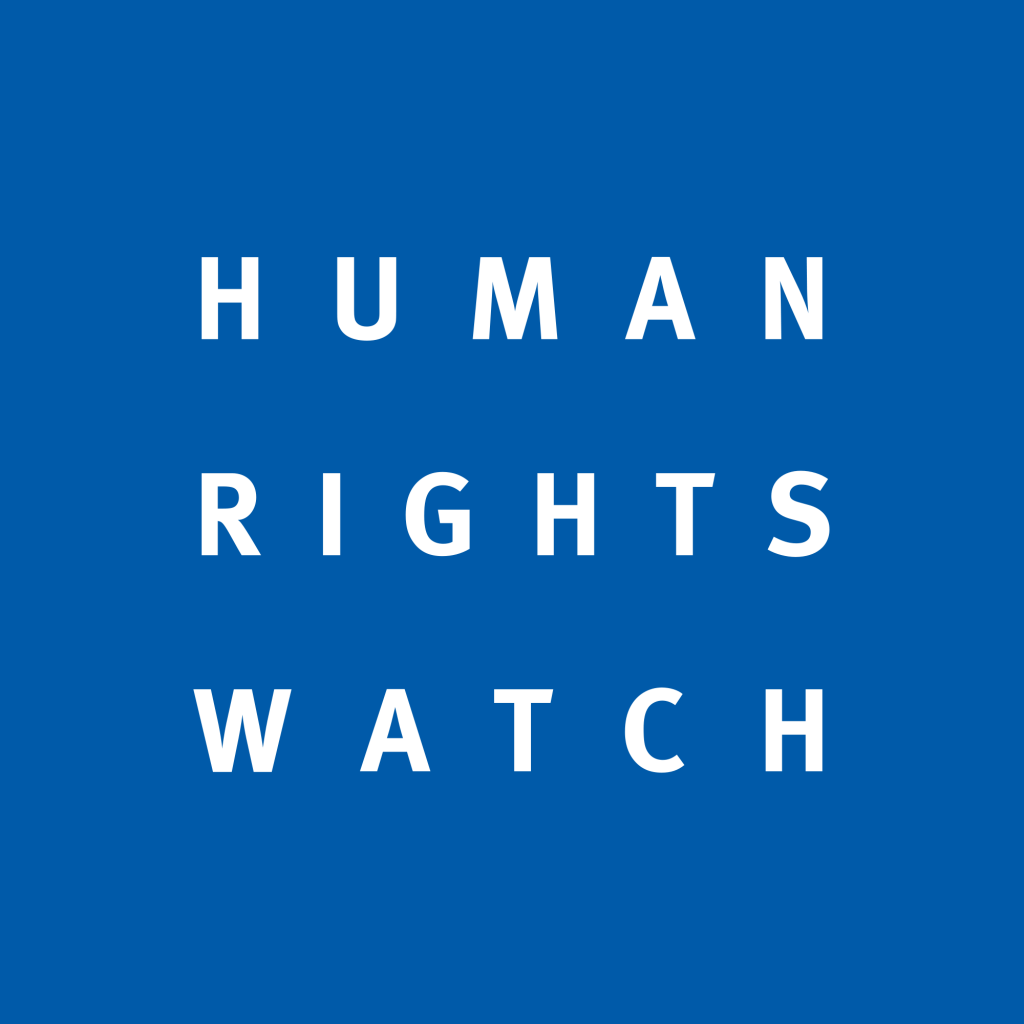 Human Rights Watch warned Israel on Monday that if its investigators are refused entry into Gaza, Israel will likely have to contend with a war crimes investigation by the International Criminal Court, The Jerusalem Post reported.

The ICC Prosecutor Fatou Bensouda initiated a preliminary examination of 2014 Gaza war crimes allegations in January 2015, while Israel has maintained that it will rely on its own investigations.

HRW accuses Israel and Egypt of barring its investigators from visiting Gaza to gather evidence. The accusation was made in a 47-page report, which Israel has not responded to directly, and in turn accused HRW of bias against Israel. The NGO claims that if Israel wants the ICC to take its investigations seriously, it must allow outside researchers into Gaza.

The Military Advocate General’s office (MAG) has said that evidence presented by human rights organizations suffer from “methodological, factual and legal flaws” and, in some cases, “a clear bias.”

It called the travel restrictions issued against human rights workers as “unavoidable … due to weighty security and political considerations,” HRW quoted the MAG as saying.