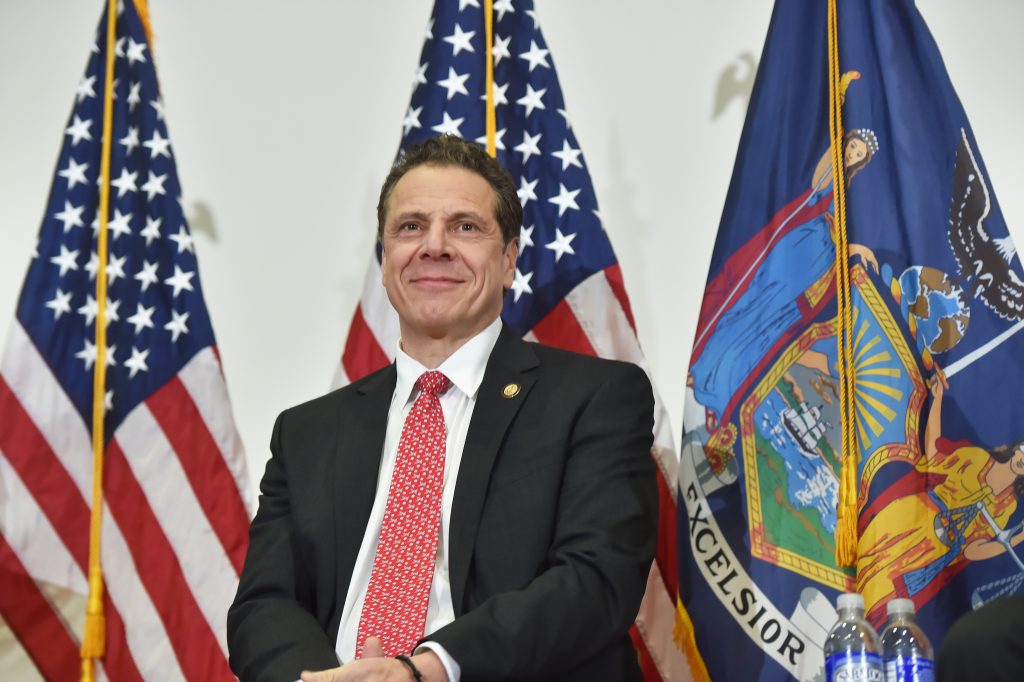 Gov. Andrew Cuomo called for a two-month extension of the last state budget to prevent a government shutdown after he and state lawmakers on Sunday failed to reach agreement on a new spending plan.

Cuomo said the stopgap budget would give legislators time to resolve their differences while postponing the decision until after the release of the federal budget, which is expected to contain spending cuts that could drastically impact state finances.

“The Legislature has not been able to reach total agreement on all issues necessary for a complete annual agenda,” Cuomo, a Democrat, said in an emailed statement just before midnight Sunday. “… Given the inability of both houses to reach an agreement, I am sending up an extender of the current budget to keep the government fully functioning until May 31.”

Cuomo said he has assurances from the leaders of the Assembly and the Senate that the temporary spending plan will pass by Monday afternoon, which he said was the deadline to avoid any government disruption.

Assembly Speaker Carl Heastie, a Bronx Democrat, said the Assembly will continue negotiations on the annual budget but will agree to a temporary one if a deal cannot be reached.

“The Assembly is prepared to pass a temporary budget extender should one be necessary to avoid a shutdown of government while we resolve these issues,” he said in a statement released shortly before Cuomo’s.

A new budget was due by Saturday, the first day of the new fiscal year, raising the possibility of a government shutdown later this week. Closed-door negotiations continued through the weekend but showed little progress.

One key sticking point remains a proposal known as “raise the age,” which would end the state’s practice of prosecuting and incarcerating 16- and 17-year-old offenders as adults. The change is a priority for Heastie and other Democrats, but it has raised concerns among Senate Republicans.

Lawmakers in North Carolina, the only other state where 16- and 17-year-old offenders are prosecuted as adults, also are considering legislation to raise the age.

Negotiations in Albany were also bogged down over how to divide increased education funding, the details of an affordable housing and development tax credit in New York City and whether to increase the number of authorized charter schools.

The proposed temporary budget wouldn’t raise the age or include any of the other high-profile initiatives that Cuomo had wanted.

Cuomo has not said whether his temporary budget will include pay for legislators. State law requires pay to be withheld when a budget is late, though Cuomo could include it in the budget extender.

Top lawmakers had expressed optimism that they could reach a deal before the late budget impacted state payroll and spending.

“I don’t think anyone would like to shut the government down,” said Assembly Majority Leader Joseph Morelle, a Rochester-area Democrat.

Cuomo introduced his $152 billion budget proposal in January. The proposal would keep the status quo when it comes to taxes, add $1 billion in new public education spending and include expanded child- care tax credits and a new initiative making state college tuition free for students from families earning $125,000 or less annually.

The budget delay is a defeat for Cuomo, who likes to boast of a string of on-time budgets early in his tenure as governor. Cuomo is considered a possible White House contender in 2020 and has won two terms as New York’s executive on promises to tackle government dysfunction.

On Sunday, Cuomo appeared to blame Republicans in Washington for the decision to postpone the adoption of a new budget, citing “looming threats from Washington.” The federal budget is expected to be released next month, and Cuomo said the extra two months would allow the new budget to reflect any federal funding cuts.