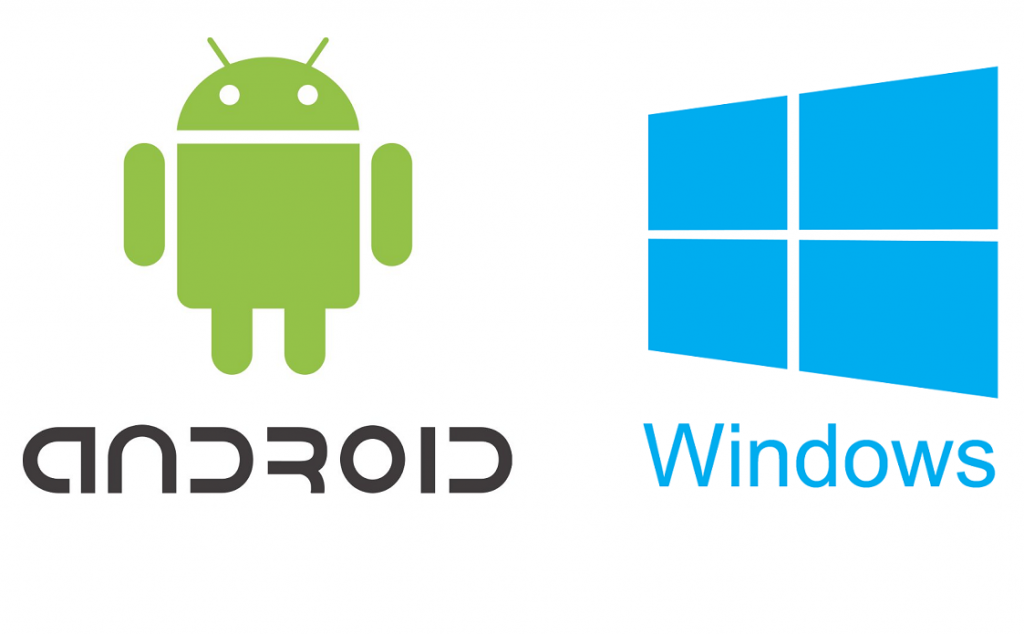 According to new data from web traffic analytics firm StatCounter, Google’s Android is the most popular OS worldwide, beating out Microsoft’s Windows for the first time.

Android is now the top operating system in terms of total internet usage across desktop, laptop, tablet, and mobile combined according to StatCounter, with 37.93 percent of the worldwide OS market, just ahead of Windows, which has 37.91 percent.

In a statement, StatCounter CEO Aodhan Cullen called this a “milestone in technology history.”

“It marks the end of Microsoft’s leadership worldwide of the OS market, which it has held since the 1980s,” he said. “It also represents a major breakthrough for Android, which held just 2.4 percent of global internet usage share only five years ago.”

Breaking it down by region, Windows maintained a lead across North America with a 39.5 percent share of the OS market in March. In Europe, Windows has more than twice Android’s share: 51.7 percent versus 23.6 percent. Android won out big in Asia, though, grabbing 52.2 percent compared to 29.2 percent for Windows.

The growth of smartphones to access the internet combined with a decline in traditional PC sales drove Android’s growth, the firm said. Keep in mind, however, that Windows still dominates the worldwide OS desktop market with an 84 percent share in March.

“Windows won the desktop war but the battlefield moved on,” said Cullen. “It will be difficult for Microsoft to make inroads in mobile but the next paradigm shift might give it the opportunity to regain dominance. That could be in Augmented Reality…Voice or Continuum.”

Microsoft is no longer actively pushing Windows Phone; in February, Microsoft’s mobile OS had only 0.3 percent of the market (down from 1.1 percent a year ago), according to Gartner.

StatCounter collects its data via tracking codes installed on websites that record page views. As The Verge notes, that can make tracking mobile data difficult given the fact that so many people—particularly those on iOS—often use apps on their phones more than the mobile web. But it also means Android is gaining in spite of this limitation.