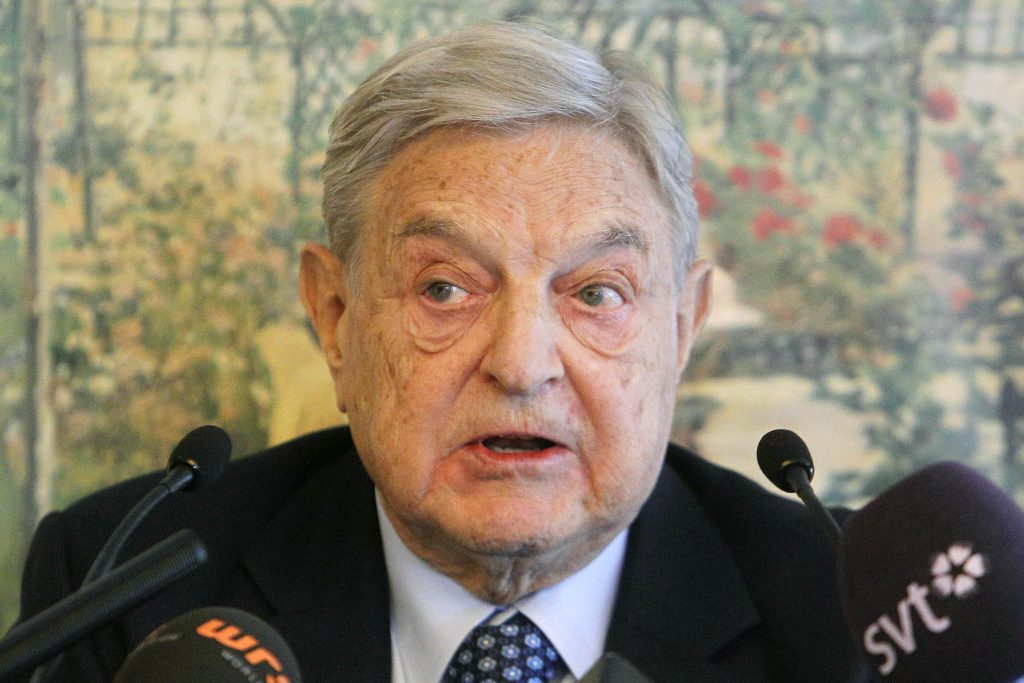 Thousands of people marched in Hungary’s capital on Sunday to protest proposed legal changes that are seen as targeting a Budapest university founded by billionaire Hungarian-American philanthropist George Soros.

Many Hungarian and international scholars and institutions have expressed support for Central European University. The school, founded by Soros in 1991, enrolls over 1,400 students from 108 countries.

Prime Minister Viktor Orban considers Soros an ideological foe whose “open society” ideal contrasts with his own efforts to turn Hungary into an “illiberal state.”

Organizers said some 10,000 people participated in the march, which started at Corvinus University and ended outside Parliament.

Corvinus professor Daniel Deak said the protest was an attempt to defend CEU from the government attack.

The new rules are “a shot coming from the Hungarian government against all Hungarian universities,” Deak said. “We strongly request freedom for academia and autonomy for universities.”

The draft law, scheduled to be debated by lawmakers on Wednesday, sets new conditions for foreign universities in Hungary. One would force CEU to open a campus in New York state, where it is accredited but does not carry out academic activities, while another could make it change its name.

Orban on Friday accused Central European University of “cheating” and unfairly competing with local universities since its diplomas are recognized both in Hungary and the United States. Orban also conditioned CEU’s survival to a bilateral agreement with the United States.

Some protesters chanted “Today CEU, tomorrow it’s you!” and held signs with phrases that included “We don’t want CEUthanasia” and “CEU stands for Community, Education, Understanding.”

“It is an attack on our democracy and an attack on the highest quality of education that people around the world deserve,” Bekes said.