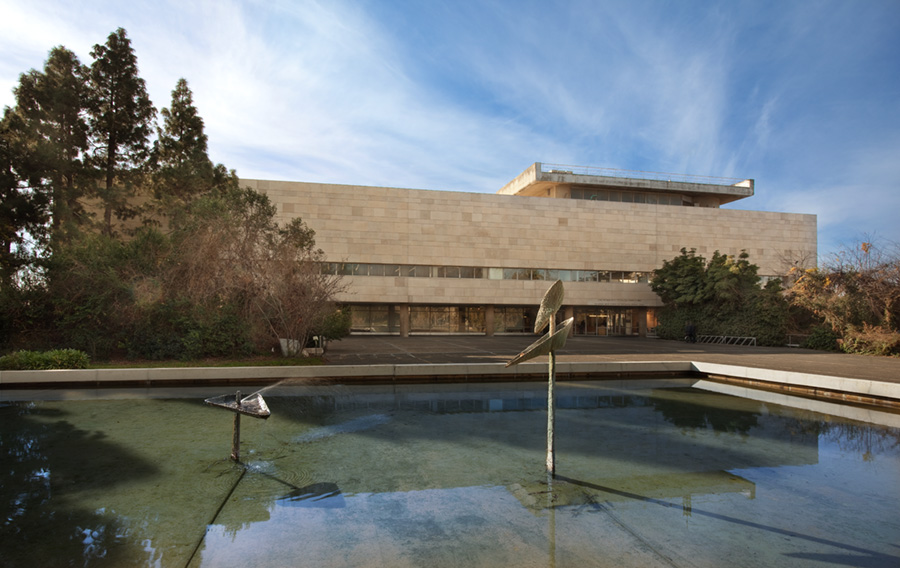 The National Library of Israel has acquired a rare Haggadah from 16-century Prague.

The Haggadah came as part of a larger transaction, when the library purchased the Valmadonna Collection of Judaica, according to Arutz Sheva on Sunday.

Although the disclosure comes just days before Pesach, the acquisition was made two months ago, library officials said.

The Haggadah, printed in 1556, is one of only two surviving copies in the world. The other belongs to a collection in the London library.

The importance of the Prague Haggadah is due not only to its age and rarity, but also because it was one of the first to include illustrations using pieces of wood and employing different fonts, helping to set a precedent for many later Haggados, explained Dr. Yoel Finkelman, head of the National Library’s Judaica Collection.

The Prague Haggadah has been scanned and will be available for viewing on the National Library’s site.

The Valmadonna Collection comprises over 10,000 books and other items printed in Hebrew, dating from the beginning of the 15th century, among them a Chumash printed in Lisbon in 1491.

In addition to rare printed volumes, the collection contains over 100 manuscripts dating from the beginning of the 16th century.

The collection was the work of Jack Lunzer, a British industrial diamond merchant who was born in 1924 and died in London at the age of 92.

The collection is named after the northern Italian city of Valmadonna, where Lunzer and his wife had personal and family connections.