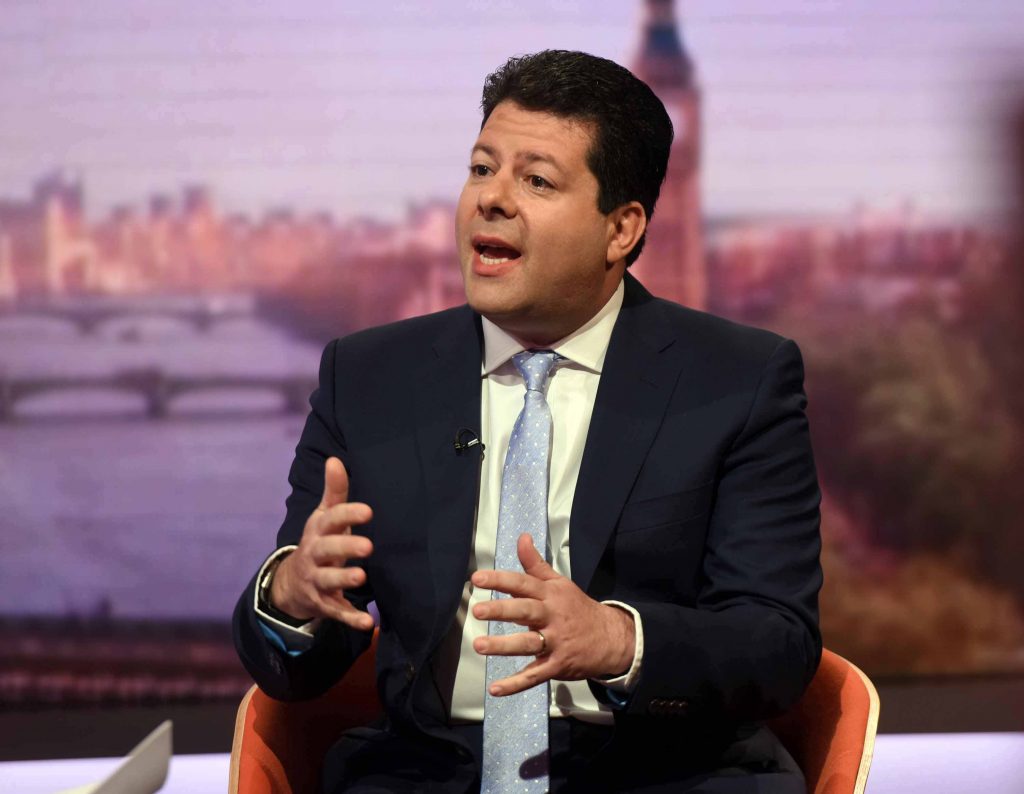 Spain’s top diplomat said Sunday that his government is urging the European Union to side with Madrid on the future of the British territory of Gibraltar, which lies at the southern tip of the Iberian Peninsula and Spain has long sought to reclaim.

Spanish Foreign Minister Alfonso Dastis told Spanish newspaper El Pais that Madrid insists it should get a veto over any agreements regarding the strategic enclave as Britain prepares to leave the EU.

“We have spoken to our fellow (EU) members and institutions in recent weeks and have made clear Spain’s position: when the U.K. leaves the EU, the member nation of the EU is Spain, and in the case of Gibraltar the EU is therefore obligated to side with Spain,” Dastis said.

Brussels suggested last week that it was prepared to give Spain such a veto, angering and upsetting people in Gibraltar. Spain has long sought to regain control of the strategic territory that it has longed to reclaim since ceding its control to Britain in 1713.

British Prime Minister Theresa May on Sunday offered reassurances to Gibraltar that the U.K. remains steadfastly committed to the overseas territory and its 32,000 residents.

May’s Downing Street office said that she phoned the chief minister of Gibraltar, Fabian Picardo, to assure him that Britain remains “absolutely dedicated to working with Gibraltar for the best possible outcome on Brexit and will continue to involve them fully in the process.”

On Wednesday, Britain’s invocation of Article 50 of the EU’s central treaty started a two-year period to negotiate its exit from the 28-member club.

In the newspaper interview, Dastis said Spain would not close the border with Gibraltar after Britain leaves the EU. Such a move would threaten jobs on both sides, and “I don’t see how that would benefit us,” he said.

Dastis said that Spain will push during Brexit negotiations for a “reciprocal principle” regarding workers’ rights and immigration.

“If London takes measures that hurt the rights of Europeans, we will do that same (with British residents in the EU),” he said. “We want a balanced, reasonable and thorough deal.”

Spain also favors a “soft” Brexit that would allow the U.K. to keep at least some of its access to the lucrative common market, as opposed to its outright exclusion, he said, noting that the EU has such agreements with non-member nations Norway, Iceland, Liechtenstein and Switzerland.

But those deals include the free movement of people among EU countries, something that the British government has pledged to stop once it withdraws from the bloc.

“The idea is for the U.K.’s status, after it leaves, to be as similar as possible to the one it has now,” Dastis said. “It can’t be based on the free movement of peoples, but we have regulations for non-member countries that are very close to those regarding European Union citizens.”

Dastis also weighed in on another British question: the consequences of Scotland possibly holding a second referendum on independence. The “No” vote won in 2014, and now secessionists want a redo after the Scots favored remaining in the EU in last year’s Brexit vote.

“In theory, I don’t see why we would have to block” the re-entry of Scotland into the EU, Dastis said.

Spain is facing its own regional breakaway effort by northeastern Catalonia, making its willingness to re-admit Scotland to the EU in the case of its independence rather surprising.