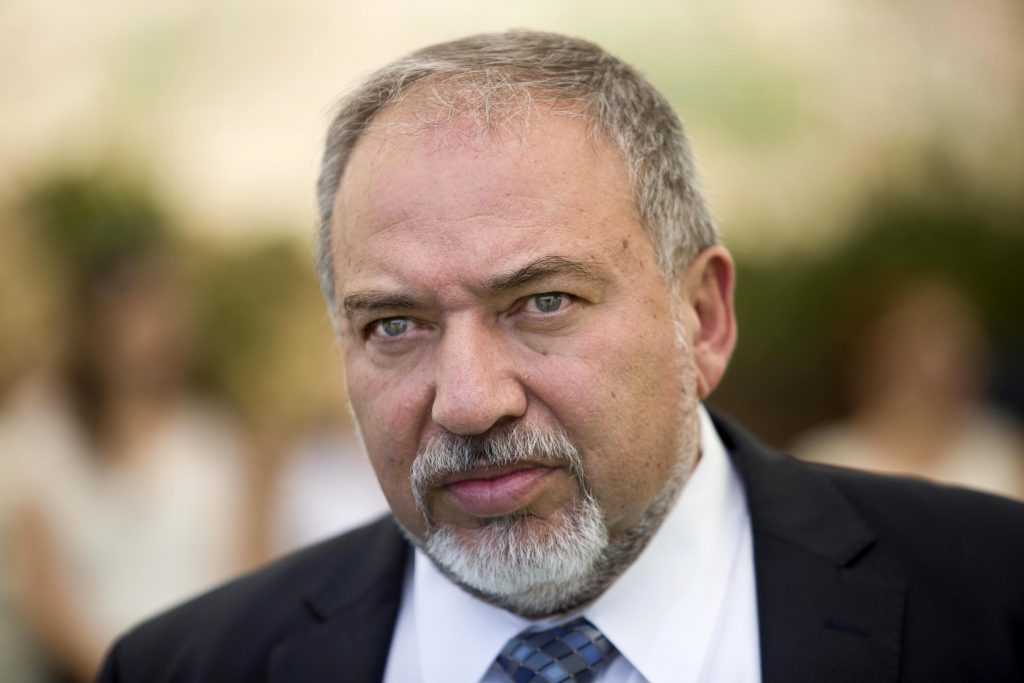 Defense Minister Avigdor Lieberman dismissed accusations leveled by Hamas at Israel for the assassination of the notorious terrorist Mazen Faqha in his home in Gaza last week.

During a visit to the Gaza border area and the southern city of Arad on Sunday, Lieberman said that “Hamas is known to have internal conflicts. Let them look for the perpetrator among their own members.”

When asked about the Hamas accusations, Lieberman responded: “It doesn’t matter what they say. I wouldn’t buy their words or anything else from them.”

Faqha was given nine life sentences in 2003, after he was convicted of aiding a terror attack on an Egged bus near Tzfas, in which nine Israelis were killed.

He was released in 2011 as part of the prisoner swap for IDF soldier Gilad Shalit, after which he returned to Gaza and his terrorist activities.

Lieberman made the remarks at the ceremonial opening of a new Elbit Systems plant in Arad.

The plant is expected to employ up to 100 people in the manufacture of advanced radio communications devices for the IDF.

The Defense Ministry signed an order for thousands of such radios, for an estimated 400 million shekels, from Elbit Systems Arad.