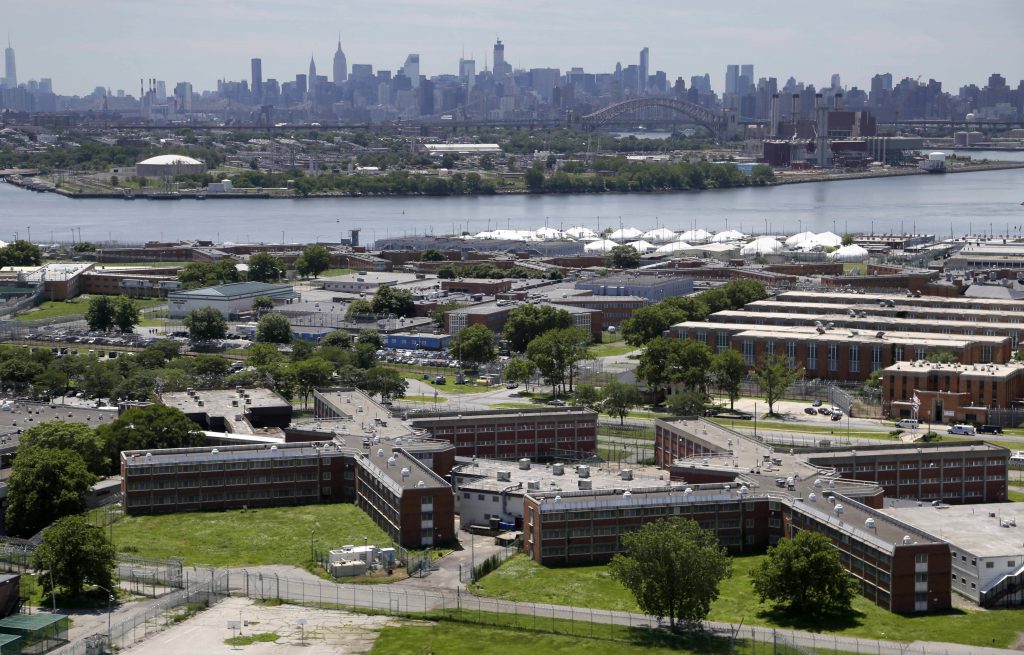 Mayor Bill de Blasio said Friday that he wants to close the city’s troubled Rikers Island jail complex, though he cautioned that doing so would be difficult and take at least a decade.

Among those challenges: The mayor said the jail’s daily population would have to be slashed to half of what it was just a few years ago. New, smaller jails would also have to be opened elsewhere in the city — a potentially lengthy process considering the possibility of neighborhood opposition.

Key details of the plan, including the cost and the location of alternative jails, are still a long way from being worked out, the mayor said.

The announcement comes two days ahead of the planned unveiling of recommendations by an independent commission established by the City Council after a string of brutality cases that exposed poor supervision, questionable medical care and corruption at Rikers. The commission has been considering options for Rikers as part of a broad examination of the city’s criminal justice system.

Previously, the mayor had called proposals to close Rikers “noble” but too expensive.

On Friday, he said he had changed his mind because the jail system was housing fewer and fewer people, dropping to under 10,000 from a high of 15,000 just a few years ago. Most of the city’s jail population is at Rikers; there are about 2,400 inmates in other locations. De Blasio said the jail population would have to be at 5,000 in order to shut it.

Rikers is a 400-acre former dump near the runways of LaGuardia Airport. It is accessible only by a narrow bridge between it and Queens. For decades, the city has sent its inmates there while they await trial, where they’re housed in 10 jail facilities.

Advocates for prisoners have been arguing that smaller jails, based in the city’s neighborhoods, would be better able to provide services and reduce delays getting criminal suspects to and from court.