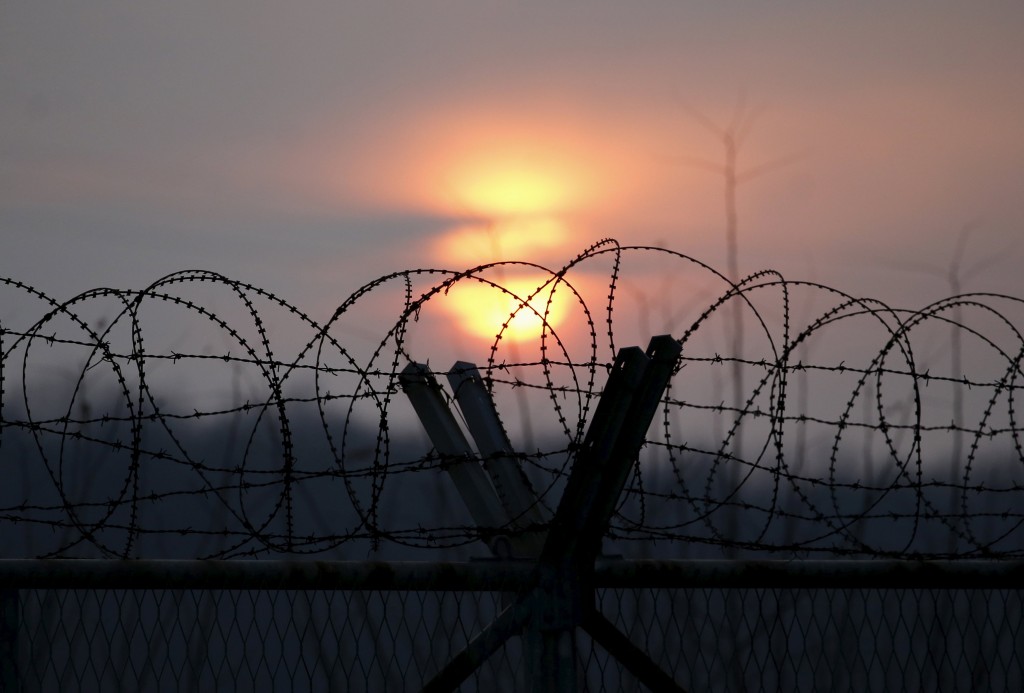 North Korea accused the United States on Thursday of using the North’s nuclear program as an excuse to mask its own opposition to banning nuclear weapons.

Ri Song Chol, a counselor at North Korea’s U.N. mission, told The Associated Press that the United States drove his country to make and possess nuclear weapons to defend itself against any American aggression.

He said the United States was the first country to use nuclear weapons — against Japan during World War II — and it continues to use them “to threaten and blackmail other countries” including North Korea.

Ri said he was responding to U.S. Ambassador Nikki Haley who said Monday that the United States wouldn’t participate in U.N. talks aimed at banning nuclear weapons because “bad actors” wouldn’t sign or comply with a potential treaty.

Haley was speaking before the start of U.N. talks aimed at eventually producing a treaty banning nuclear weapons.

The five nuclear powers — the United States, Russia, China, Britain and France — refused to attend the meeting saying a ban won’t work and the world should instead stick with a more gradual approach.

Ri said his country, the Democratic People’s Republic of Korea or DPRK, supports the global effort to eliminate nuclear weapons, but won’t give up its weapons “until the denuclearization of the world is implemented.”

He said the DPRK is also not taking part in the talks because of joint military exercises by the United States and South Korea using special forces and “all kinds of nuclear strategic assets” which he said are aimed at secretly invading the North to eliminate its leadership.

It is therefore an “immediate and vital requirement” for the DPRK to further strengthen its military and nuclear capabilities so it can carry out “a pre-emptive strike … to protect the country from U.S. aggression,” Ri said.

He said “it is clearly an unreasonable argument that the U.S. cannot eliminate nuclear weapons because the DPRK will not abandon its nuclear weapons. … The deceptive talk of the U.S. representative is to hide U.S. identity as a principal offender blocking the global effort for denuclearization of the world,” Ri said.