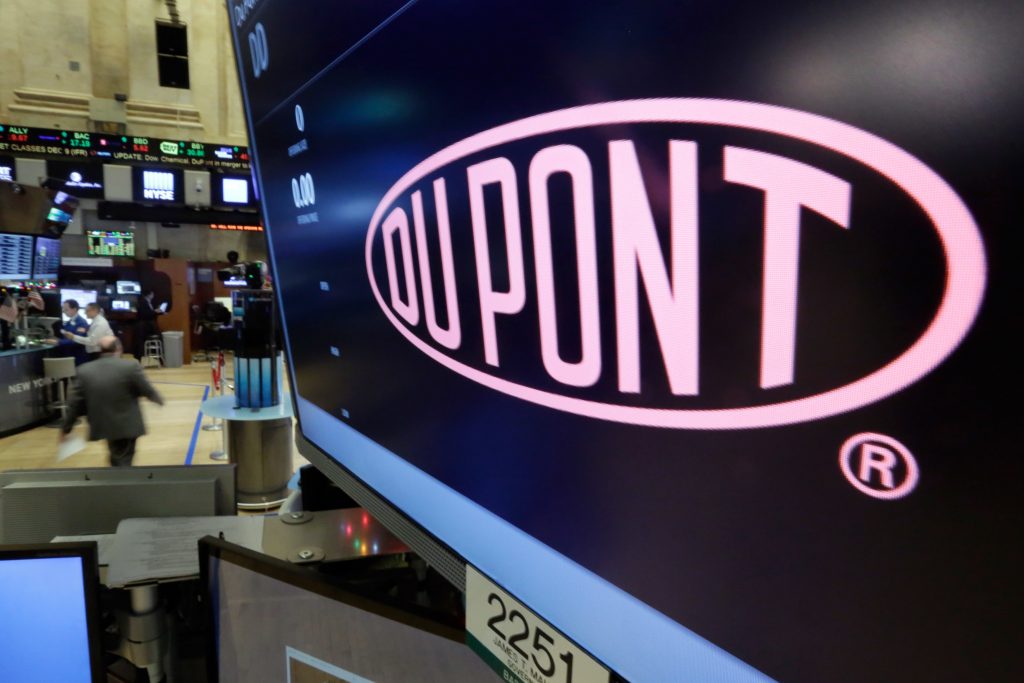 DuPont and Dow have once again postponed their proposed $62 billion merger, saying they expect the deal to close in August.

The chemical giants’ merger has already been pushed back several times, as regulatory agencies in the U.S. and abroad scrutinize the deal. When DuPont and Dow announced the merger in December of 2015, they expected it to close in the first half of 2016.

The latest delay comes as DuPont finalizes the sale of its crop-protection business to FMC Corp. to meet European Commission requirements. The European Union approved the deal Monday, but it remains under review in the U.S.

Once merged, DuPont and Dow plan to spin off into three public companies, one focusing on agriculture, one on material science and one on specialty products.