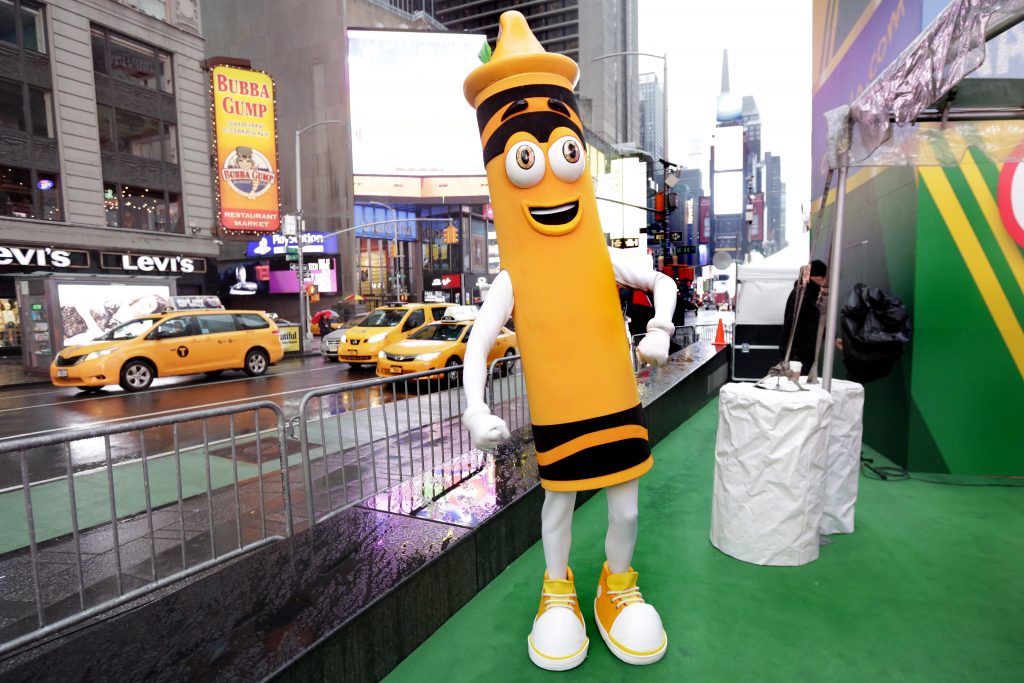 Dandelion yellow has reason to be blue: Crayola announced on Friday, National Crayon Day, that it’s replacing the color dandelion in its 24-pack with a crayon in “the blue family.”

The company says it will leave it to fans to come up with a name for the replacement color.

It’s only the third time in Crayola’s long history that it has retired one or more colors, and the first time it’s swapped out a color in its box of 24.

Other colors that previously got the boot include maize, raw umber and orange yellow.

Crayola crayons were first produced in 1903 by Binney & Smith Co.

Crayola is based in Easton, Pennsylvania, and is a subsidiary of Hallmark Cards Inc., headquartered in Kansas City, Missouri.