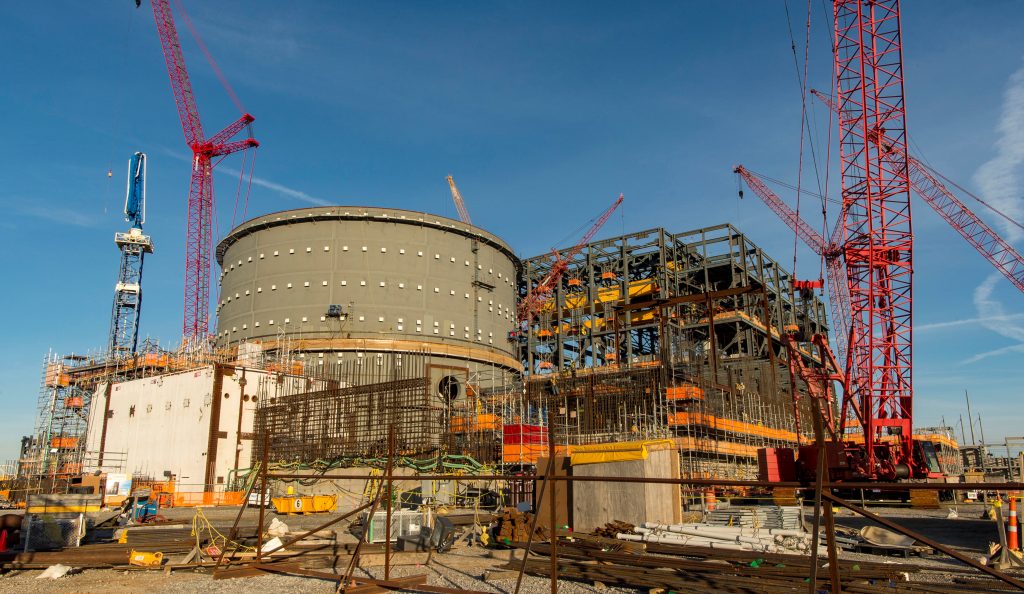 The bankruptcy of Westinghouse Electric Co., the Pittsburgh-based nuclear power company, is a geopolitical setback for the U.S. It halts a long-standing U.S. effort to get Eastern European countries to buy U.S. rather than Russian fuel, and leaves state-controlled Russian and Chinese companies the dominant suppliers in the huge global market for nuclear technology.

Nuclear power is unfashionable and environmentalists everywhere hate it, but it’s the most efficient carbon-neutral energy technology currently available. Nuclear plants produce power in 31 countries, supplying 11.5 percent of global electricity needs; 11 countries depend on nuclear power for 30 percent or more of their electricity, 10 of which are in Europe. Bulgaria, the Czech Republic, Finland, Hungary and Slovakia use Russian-made reactors; the latter two countries are installing more of them. These reactors use Russian fuel, providing a sizable revenue stream to Russia’s state-owned Rosatom, the world’s biggest exporter of nuclear technology. A kilogram of enriched uranium, enough to power 33 average American homes for a year, costs about $1,900.

In 2000, Westinghouse, which was bought by Japan’s Toshiba Corp. in 2006, made a play for this market, offering to supply fuel for the Russian reactors and finding customers in Finland and, tentatively, Hungary. Rosatom retaliated by undercutting Westinghouse on price. The U.S. company then turned to political lobbying; as well as direct government support in the form of cheap U.S. ExImBank loans for its clients, Westinghouse enlisted U.S. diplomats to gain traction with European Union authorities worried about the security of Russian supplies after the Crimea annexation in 2014. In 2015, the EU awarded $2 billion in funding to a Westinghouse-led consortium to develop a competitive fuel offering for the Russian reactors. The U.S. firm promised to be ready in two years. The EU also held up a Russian-funded project to build two new reactors in Hungary because the contract featured a 20-year supply deal.

This month, the EU finally approved Hungary’s Paks II project, now featuring a 10-year supply agreement with Rosatom. The EU’s fear of overdependence on Russian energy hasn’t dissipated, but Westinghouse’s problems with cost overruns and delays were known even before it filed for Chapter 11. Europe has been forced to recognize a market reality: Opportunities for diversification are limited. Ukraine’s embrace of Westinghouse as its primary fuel supplier — it has a contract with the U.S. company until 2020 — now looks questionable, and it’s unlikely that the Pittsburgh firm will get many contracts to build new reactors while it’s sorting out its many problems. Areva, the French nuclear power operator, is also unsteady: Its major shareholder, the French government, has just agreed to bail it out through a 5 billion euro ($5.3 billion) capital injection.

In contrast, Rosatom is a stable, steadily growing company, doing fine in export markets despite Western attempts to isolate Russia in response to its aggression in Ukraine. According to its 2015 annual report, the latest available, its 10-year foreign order portfolio increased to $110.3 billion that year from $101.4 billion in 2014. It was contracted to supply 36 reactors in the following 10 years.

There is, of course, the danger that the Kremlin might try to exert political influence through its projects, but that looks less likely now that Russia’s oil revenues have dropped and it needs to bolster its trade balance. Gazprom, the Russian natural-gas supplier, has a history of being used as a geopolitical weapon – but it’s been on its best behavior lately, reaching a compromise with the European Commission to drop the most onerous provisions from its contracts to supply central and eastern European countries.

For countries not interested in getting rid of nuclear energy, as Germany has promised to do by 2023, the only viable alternative to working with Russia is China. Chinese state-owned companies have purchased technology from Russia (allowing them to supply fuel for Russian-designed reactors), from Westinghouse (its third-generation reactor has been chosen as the basis for new development by the State Nuclear Power Technology Corporation), and from Areva. Now, the Chinese government isn’t just determined to reduce pollution by increasing nuclear’s share of the country’s energy mix — it’s bent on making China a major nuclear technology exporter.

The U.K.’s Hinkley Point C nuclear plant, in which Prime Minister Theresa May recently allowed Chinese investment, is the first European breakthrough for the Chinese expansion. If more projects are approved and Chinese firms get a foothold in Europe, Rosatom will have a fight on its hands. Competition and diversification are great — only it will be state-owned companies from two authoritarian regimes fighting it out in Western markets. That’s another good reason to consider phasing out nuclear generation in favor of wind and solar.