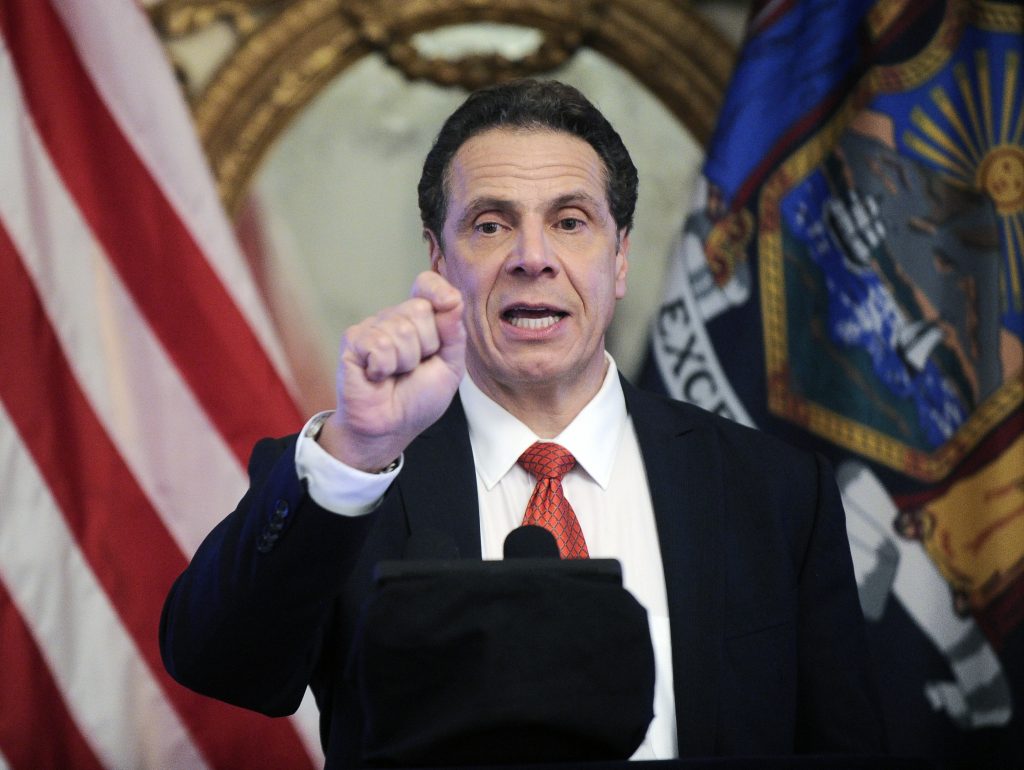 New Yorkers may soon learn if they’ll get a break on college tuition or be able to hail an Uber upstate as Gov. Andrew Cuomo and state legislative leaders retreated behind closed doors on Thursday to hammer out a state budget agreement ahead of a deadline Saturday.

Top lawmakers say they’ve worked out broad agreements on billions of dollars for the state’s aging water systems. Talks about allowing Uber, Lyft and other ride-hailing services to expand into Buffalo, Rochester and other upstate cities are progressing.

College assistance remains a focus of the discussions. Cuomo wants to make state college tuition free for middle class students; lawmakers have alternatives that include greater assistance for private college.

Another question mark involves a proposal to end the practice of prosecuting 16- and 17-year-olds as adults.

The $150-billion-plus plan is likely to include increases in public education spending, no significant changes in taxes and, possibly, Cuomo’s call to expand a child care tax credit.

“What ends up happening in the end, that’s what happens when the cake is baked,” Assembly Speaker Carl Heastie, D-Bronx, told reporters after emerging from a meeting with Cuomo and Republican Senate Leader John Flanagan.

Or, as Republican Sen. Patrick Gallivan said, “Until everything is done, nothing is done.”