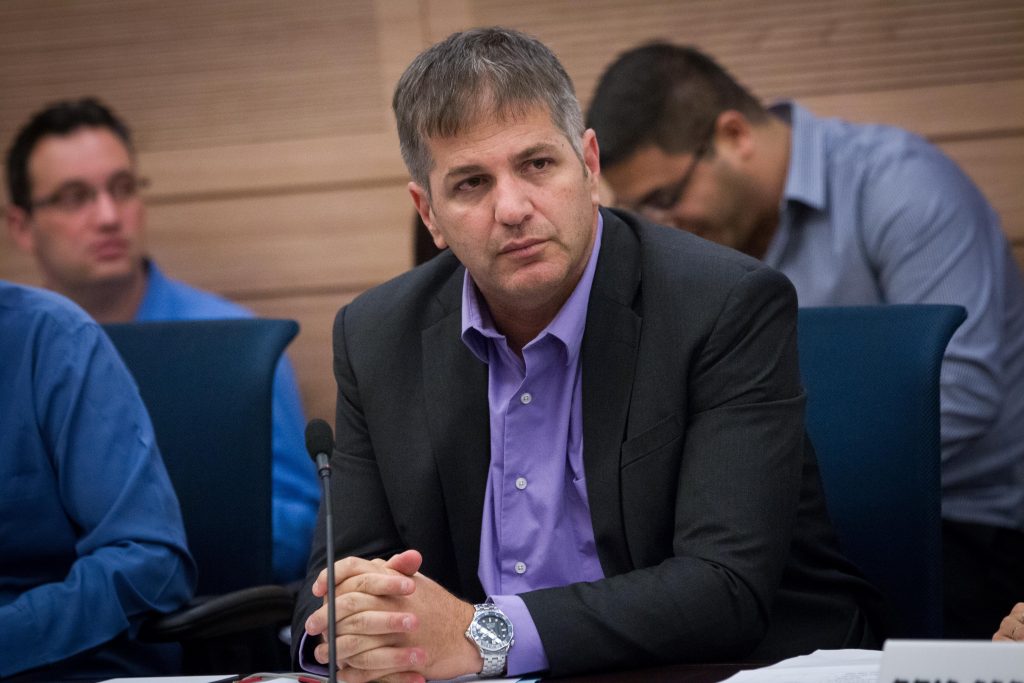 In a special meeting during the Knesset recess, the Knesset Control Committee has decided to impose limitations on the ability of MKs to travel abroad – mostly Arab and leftist MKs. The Committee plans to institute new rules that will forbid Knesset members from traveling abroad on junkets paid for by organizations that participate in any boycotts of Israel. If the organization that invited the MKs to speak abroad are found to be supporters of boycotts of Israeli products and services, the MK will have to pay out of pocket for the privilege of speaking.

To travel abroad as the guest of an organization, which will host a Knesset member for an “educational talk” about Israeli politics, economy, society, etc., the MK must get permission from a special committee. A Channel Two investigation determined that requests for permits are almost never turned down, and that the only criteria generally checked is whether or not the organization is a for-profit group.

The politics of these organizations have never been checked – but after its investigation, Channel Two reported, MK Yoav Kisch, chairman of the Committee, decided that stricter criteria were needed – among them a determination on the inviting organization’s stance on BDS.

As it turns out, nearly all of the invitations Arab MKs get are from anti-Israel groups that support the BDS movement. The Committee has decided to review the travel activity of individual MKs who have gone on such speaking engagements, and first to be invited was Ahmed Tibi (United Arab List). A livid Tibi told Channel Two that the new rule “is dramatically damaging to Knesset members’ freedom of speech and ability to act without having to worry about repression. Kisch apparently thinks that trips abroad should be allowed only when sponsored by pro-Israel religious groups in the United States, gambling kingpins, and donors to settlements. With this latest rule, we see that parliamentary freedom is slowing disappearing.”

MK Robert Ilatuv (Yisrael Beytenu) congratulated the Committee for its move, saying that “it is important to increase the supervision of these trips, as members of the United Arab List have shown time and again that their chief purpose in going abroad is to defame and malign Israel, to call for boycotting the country, to deny the Holocaust, and to assist terror groups to destroy Israel.”