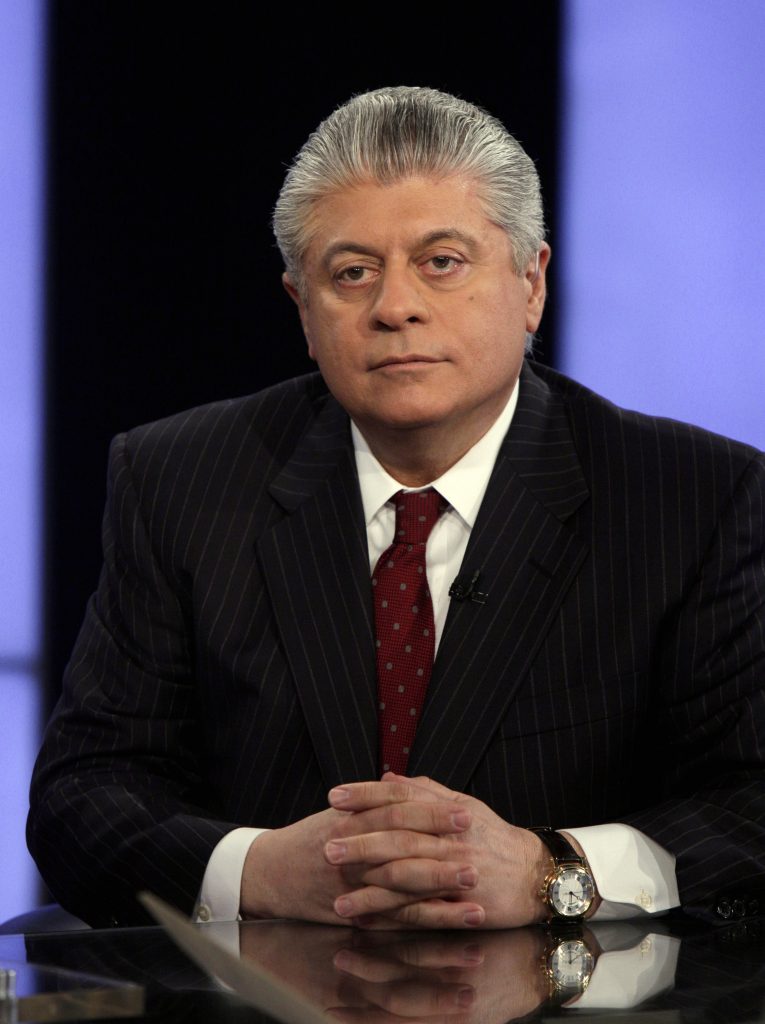 Fox News legal analyst Andrew Napolitano returned to the air Wednesday, saying he stood by his claim about spying on President Donald Trump that got him benched by the network for more than a week.

Napolitano, a former New Jersey state judge, had said on Fox that British intelligence officials had helped former President Barack Obama spy on Trump. Britain denied it, and Fox anchor Shepard Smith said the network knows of no evidence that Trump had been under surveillance.

Fox said on March 21 that it was taking Napolitano off the air for an indefinite period. Back Wednesday morning, he told anchor Bill Hemmer that he stood by his story.