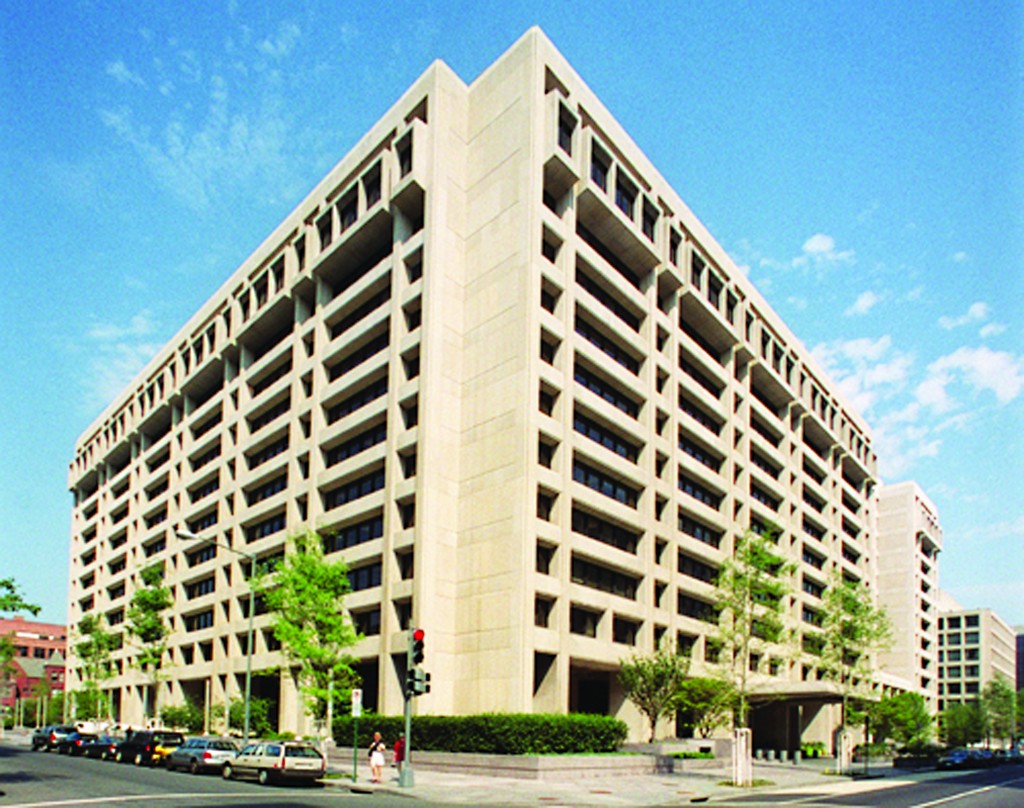 In its annual report on the state of the Israeli economy Wednesday, the IMF (International Monetary Fund) praised the country’s performance, citing government efforts to reduce bureaucracy and establish a solid base for business, which has helped grow the economy. With strong economic growth and low unemployment, the Israeli economy has helped “raise all boats,” with poor families doing much better in 2016 than just a few years ago.

Unemployment in Israel is just 2.6 percent – close to the economic definition of full employment – and an all-time low for Israel. The strong employment numbers, the IMF report said, has contributed to a 3 percent average increase in salaries for all Israelis. This was also assisted by recent increases in the minimum wage, the report said.

The report also praised the often-maligned policies of Finance Minister Moshe Kahlon in his efforts to reduce the cost of housing, particularly through the Price Resident program, which seeks to set a two-tiered system for home prices in order to give a discount to first-time home buyers. The fact that Kahlon was taking responsibility for the effort and attempting to coordinate a national policy that encompasses all aspects of building and pricing is a unique effort, and one that deserves admiration, the report said.

Another bright spot in the economy is Israel’s low inflation, which has helped bring down the cost of basic items for weaker segments of the population, the report said. Among the decreases have been prices for gas, clothing and other items. Several factors, including the weak dollar and euro versus the shekel, and increased competition due to online commerce, has helped as well.

Commenting on the report, Kahlon said that “the IMF has placed Israel ahead of many of the world’s economies. The report indicates that our economy is strong, growing, and stable, with a low rate of unemployment. These findings match those of our office, and match the fact that government receipts have grown, allowing Israelis to have more disposable income.”