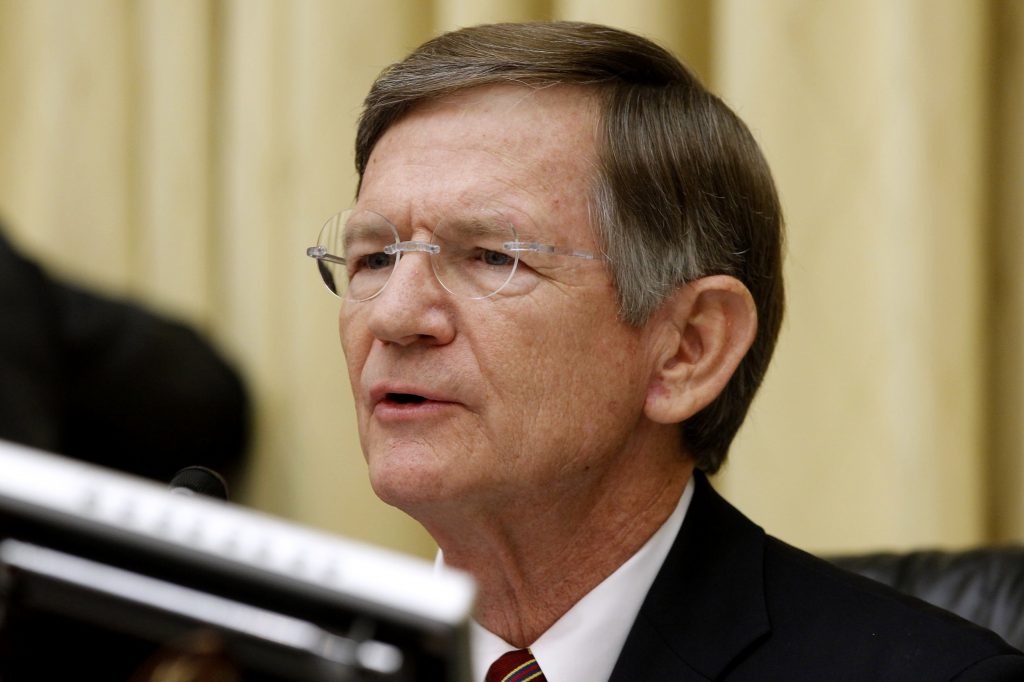 A bill approved Wednesday by the GOP-controlled House would require that data used to support new regulations to protect human health and the environment be released to the public.

Rep. Lamar Smith (R-Texas) said “the days of ‘trust me’ science are over,” adding that the House bill would restore confidence in the EPA’s decision-making process.