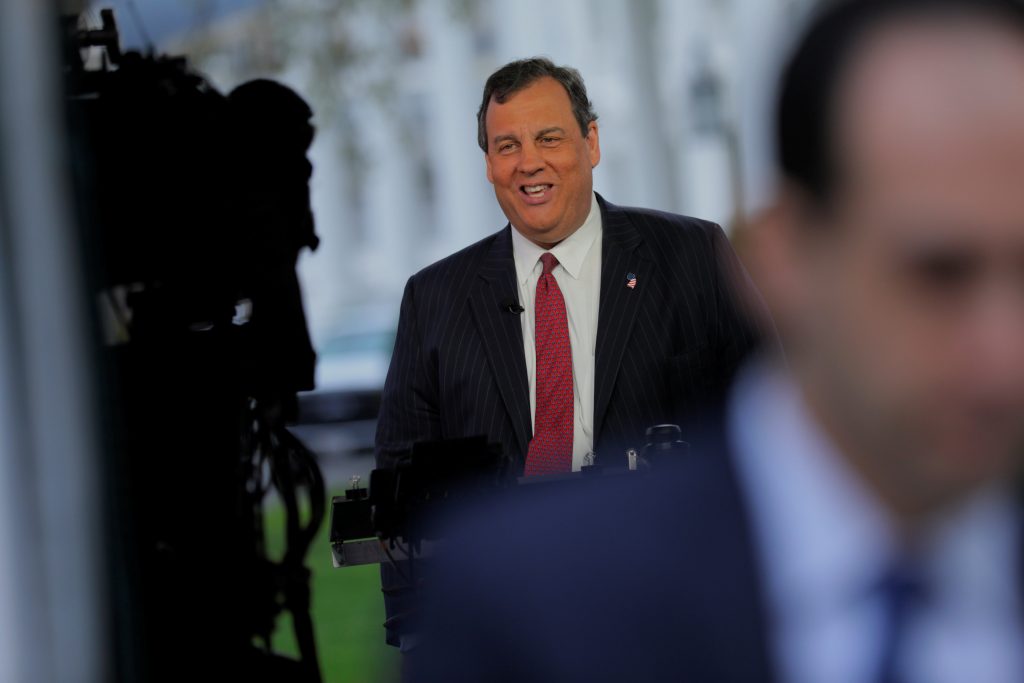 Labor union members carried signs that read “Jersey Jobs!” and cheered as the Republican governor signed the legislation at a union hall after the Democrat-controlled Legislature passed it last week.

Mr. Christie initially called for funding to pay for road and bridge work in the state’s 21 counties in his annual budget address last month. But the legislation he signed allocates $260 million for roads and bridges and $140 million for New Jersey Transit.

Lawmakers hailed the legislation as an effort to boost the state’s economy. They said that the Department of Transportation will specify which projects are paid for and that the money would be spent within 100 days.

Lawmakers said the NJ Transit money is aimed specifically at technology improvements and safety on the system, which is the nation’s second-largest commuter railroad.

NJ Transit said its accidents last year caused $6.7 million in damage to equipment and tracks. That includes $6 million in damage from the crash last September in which a rush-hour train slammed into Hoboken Terminal at twice the 10 mph speed limit, killing a woman and injuring more than 100 others.

The governor and lawmakers last year agreed to increase the gas tax 23 cents a gallon as part of a bigger transportation deal. That agreement cut the state sales tax and phased out the estate tax while boosting a credit for low-income earners.

The legislation increases the state’s current fiscal year transportation trust fund from $1.6 billion to $2 billion. That’s the level Mr. Christie and lawmakers set for the fund for the next eight years in the 2016 deal.