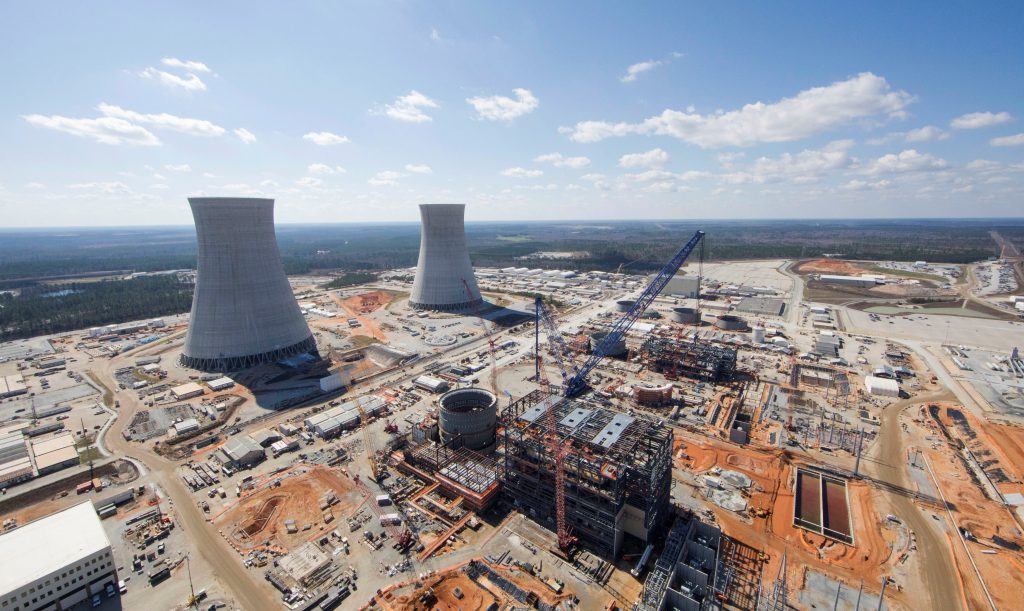 Pittsburgh-based Westinghouse, crippled by cost overruns at two U.S. power plant projects in Georgia and South Carolina, will file for protection under Chapter 11 of the U.S. Bankruptcy Code, the people told Reuters on Tuesday.

One of the sources has direct knowledge of the decision and one has been briefed on the matter.

Toshiba media representatives could not immediately be reached for comment after business hours. On Monday, the company said it was premature to comment on a potential bankruptcy. Westinghouse declined to comment.

The move will trigger complex negotiations between the Japanese conglomerate, its U.S. unit and creditors, and could embroil the U.S. and Japanese governments, given the scale of the collapse and U.S. government loan guarantees for new reactors.

A Westinghouse bankruptcy is a “concern” for the administration of U.S. President Donald Trump, which is in touch with the Japanese government on the matter, an administration official told Reuters on Tuesday.

Among Westinghouse’s biggest creditors are the U.S. utilities that commissioned the two nuclear plants, sources have said.

Investment bank Lazard Ltd. is working with Toshiba on its liabilities related to Westinghouse, according to people familiar with the matter who could not be named because the hiring has not yet been made public.

The bankruptcy filing will allow Westinghouse to renegotiate or break the construction contracts, although the utilities that own the projects would likely seek damages.

Southern Co., which owns the largest stake in the Vogtle nuclear power project in Georgia, said in a statement it was prepared for any potential outcome and would hold Westinghouse and Toshiba accountable for their responsibilities.

Scana Corp., which is the majority owner of the V.C. Summer nuclear project in South Carolina, did not immediately respond to a request for comment.

Moody’s Japan K.K. on Tuesday welcomed the prospect of bankruptcy for the parent. A Chapter 11 filing “would be credit positive, because this action could limit Toshiba’s contingent liabilities,” the ratings company said, maintaining its Caa1 corporate family rating and senior unsecured debt rating with a negative outlook.