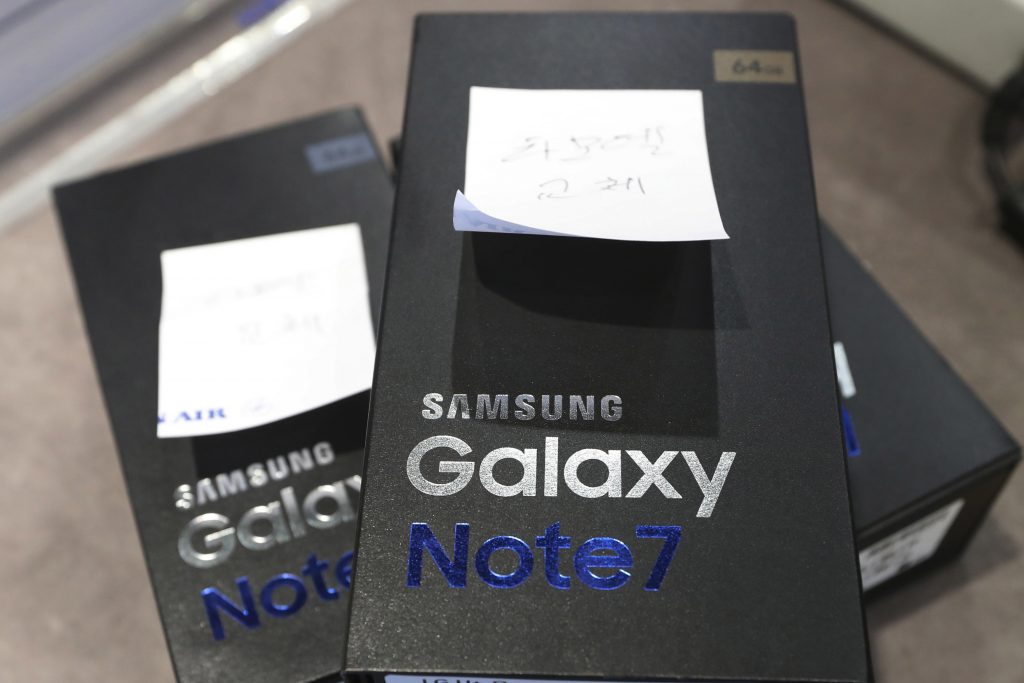 Samsung’s fire-prone Galaxy Note 7 phone might come back as refurbished or rental phones.

Samsung says it’s considering bringing the recalled units back to market. The company says it will first consult regulatory authorities and carriers and assess local demand. It’s not yet known when and which countries such phones would be sold.

Samsung killed the Note 7 phone after dozens overheated and caught on fire. Samsung recalled one set, but found problems with the replacements as well. The spontaneous fires, many chronicled in videos circulated online, prompted Samsung to recall millions of phones and take a $5.3 billion hit on its earnings.

Samsung conducted extensive tests since then and has blamed multiple design and manufacturing defects in batteries made by two different companies. That means Samsung could replace phones with safer batteries.

For phones that aren’t returning to the market, Samsung says it will reuse components and recycle what’s left.

Samsung revealed its plans late Monday, just two days before it is schedule to announce a new flagship phone, the Galaxy S8, at an event in New York.