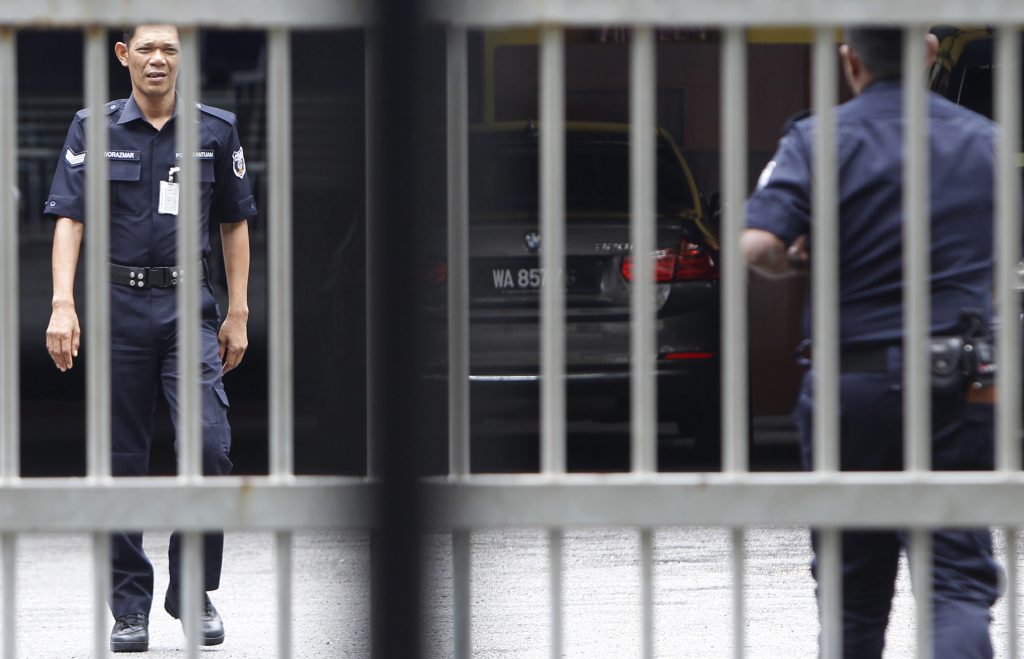 The body of Kim Jong Nam, who was murdered in Malaysia last month, is still in Kuala Lumpur, health minister Subramaniam Sathasivam said on Tuesday, amid reports that the remains of the estranged half brother of North Korean leader Kim Jong Un will soon leave the country.

What Malaysia eventually does with the body, and how far it pursues three North Koreans wanted for questioning, and believed to be hiding in the North Korean embassy, are central to negotiations to resolve a diplomatic row between the two formerly friendly governments, sources aware of the talks have told Reuters.

Malaysia is trying to secure the release of nine nationals who have been stranded in Pyongyang after North Korea, angered by the suspicion cast by the police investigation, imposed a travel ban on Malaysians leaving its borders.

In response, Malaysia imposed a tit-for-tat travel ban, and called on North Korea to immediately release all its citizens.

There was speculation that some deal had been worked out on Monday, sparking media reports that the body was moved out of the hospital to a funeral parlor, and later was being prepared to be taken on a flight to Beijing.

Malaysia’s New Straits Times newspaper reported on Tuesday that the body was expected to go from Beijing to North Korea, without disclosing its source for the information.

But the health minister said the situation was unchanged.

“We have to check with the forensics department if there was any requirement to bring the body out, but as far as we are concerned there is no change in status quo,” Mr. Subramaniam told reporters.

Subramaniam said the ministry cannot do anything with the body until they are given instructions by “those responsible for the body.”

“But the next of kin have not come forward to provide assistance on how the body is to be treated,” he said.

China’s Foreign Ministry spokeswoman Hua Chunying said she had noted the reports about talks between Malaysia and North Korea, but did not know any details.

“We hope that the relevant parties can appropriately resolve the issue via dialogue and consultation,” she told a daily news briefing.

Subramaniam said the negotiations were being held by the ministry of foreign affairs and the Prime Minister’s department, but the government has otherwise declined to comment.

Kim’s body has since been in a morgue in Kuala Lumpur, with Malaysia saying it will only hand it over to the next-of-kin.

U.S. and South Korean officials say the North Korean regime was behind the murder of Kim Jong Nam, who had been living in exile in Macau and had criticized his family’s dynastic rule of North Korea in the past.

Two women, an Indonesian and a Vietnamese, were charged with the murder. Both have claimed they were unwitting pawns in an assassination that U.S. officials and South Korean intelligence have said was organized by North Korean agents.