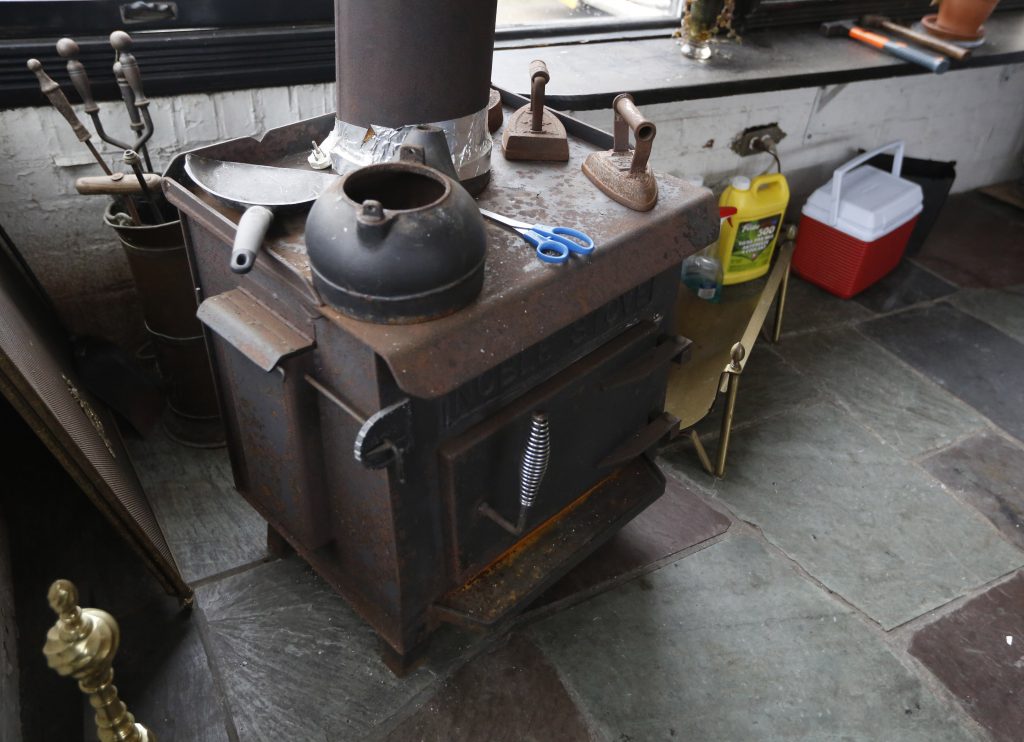 A real estate investor who bought President Donald Trump’s childhood home in Queens for $1.39 million in December has flipped it for a 50 percent profit.

Michael Davis sold the five-bedroom Tudor in the Jamaica Estates neighborhood this past week for $2.14 million. The buyer has not been identified.

Davis bought the house at an auction run by Paramount in December. Paramount head Misha Haghani says the property listed as the home address on Trump’s birth certificate is “a part of history” because a future president lived there.

The average sale price for a similar house in the neighborhood is $979,400.