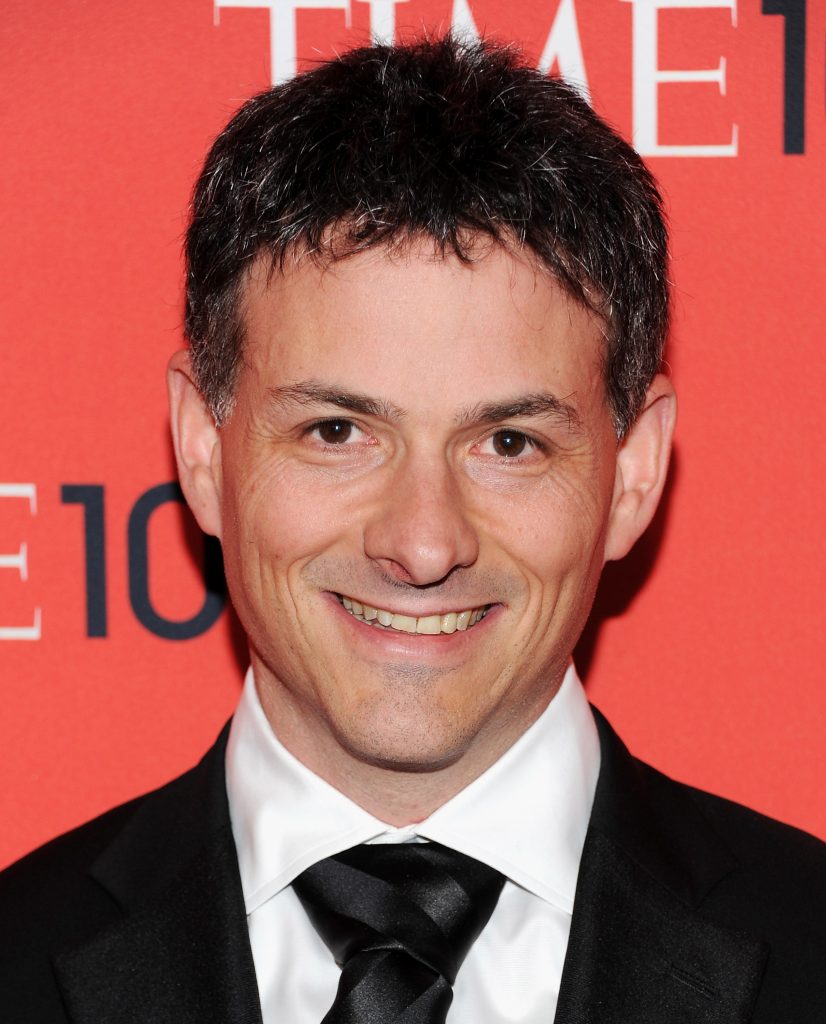 Mr. Einhorn, who runs hedge fund Greenlight Capital, wants management to split its common stock into two classes: one that would receive the current dividends and one that would participate in all earnings and future growth of the company.

The move would lower the company’s cost of capital, improve its financial flexibility and boost its market capitalization by as much as $38 billion, Einhorn said.

To add more pressure on the company, Einhorn has said he wants to nominate directors but would not identify them.

Moody’s and S&P both declared shortly after Einhorn’s advances became public that such a structure could negatively impact the automaker’s credit rating.

“Moody’s believes that the Greenlight proposal would reduce financial flexibility and increase credit risk,” Moody’s Investors Service wrote in a note. “The creation of a perpetual, cumulative dividend in excess of $2.2 billion would saddle GM with a sizable and largely inflexible cash outflow burden.”

GM said after mulling Einhorn’s ideas for some seven months – while at the same time negotiating the sale of German Opel brand and Britain’s Vauxhall to France’s PSA Group (PEUP.PA) – and discussing them with top executives, the board and ratings agencies, it considered the plan too risky. It has hired two banks to help fight the plan, a person familiar with the matter said.

Warren Buffett, one of GM’s biggest shareholders, has not weighed in on the plan and was not immediately available for comment.

Einhorn said GM’s stock price has languished for years since emerging from the government-backed bankruptcy and is currently trading at the lowest valuation in the S&P 500 stock index. But its dividend yield ranks among the top 25 in the index.

Under Chief Executive Mary Barra, GM has been overhauling and pruning operations outside the United States and China, shrinking sales volume while pushing to improve return on invested capital and profitability.

The company has shuttered or scaled back operations in Russia, Australia, Indonesia and Thailand. In February, the company sold its East African unit to Isuzu Motors Ltd. Mary Barra has promised investors returns of 20 percent or more.

GM announced earlier this month it would sell its European operations – consisting of Opel and Vauxhall – to PSA Group.

But GM stock has performed poorly versus its peers. Ford Motor Co.’s stock, for instance, is trading at nearly ten times earnings, while GM is at just under 5.8 times. GM stock has also lagged the broader S&P 500 since its November 2010 IPO.

Because of its poor share performance, GM could face continued pressure to return more cash to shareholders rather than holding it as insurance against a potential industry downturn.

For GM, this marks the second proxy fight in two years. In 2015, the company announced a $5-billion share buyback to end a proxy contest where investor Harry Wilson, who led the government’s bailout of the automaker, was pushing for a board seat on behalf of investors.

Einhorn’s hedge fund owns a 0.9-percent stake in GM, making it the 17th-biggest owner. The firm has been involved with GM for some time, buying the stock in 2011, selling it when the company faced problems with an ignition switch recall, and then buying back in about a year later.

GM is a cash-rich target for any activist investor. Once its Opel sale is complete, the company will target a cash balance of $18 billion, a large sum for a company with a market capitalization of just over $50 billion.

“Without the dividend, the (other class of) shares would be significantly less expensive to short, potentially pressuring shares further,” Joseph Amaturo of the Buckingham Research Group wrote in a client note. He added that GM’s response was “well-reasoned, and as such, (we) believe the likelihood of Greenlight’s proposal receiving board approval is relatively low.”

Einhorn has a history of pushing unique capital plans at big U.S. companies and in 2013 urged Apple Inc. to issue preferred stock with a perpetual 4-percent dividend.

On Tuesday, as he launched his public campaign for change at GM, he also held some things back, refusing to say who may be on his slate of directors. “We have sent them a notice of nomination for the directors,” Einhorn said on CNBC. “We have not yet determined how many or which directors we will run … We’re going to wait a little while for GM to file their proxy and so forth.”

Einhorn said he supports GM management, including CEO Mary Barra, regardless of what the company decides.

To be successful, Greenlight’s plan will have to get the support of some large institutional shareholders, including Buffett’s Berkshire Hathaway Inc., which owns 3.34 percent of GM.

Some analysts say it would be a sensible move.

“There is nothing radical about Einhorn’s proposal. It is essentially a call for the creation of a preferred stock that will have a priority for dividends. Investors will benefit from having a choice,” said Anthony Sabino, a professor at St. John’s University’s Peter J. Tobin College of Business.

GM has hired Goldman Sachs and Morgan Stanley to push back against Einhorn’s proposal, said a person with direct knowledge of the matter. The banks declined to comment.

GM said it expects to return about $7 billion in cash to shareholders in 2017, bringing total cash returns to about $25 billion since 2012.