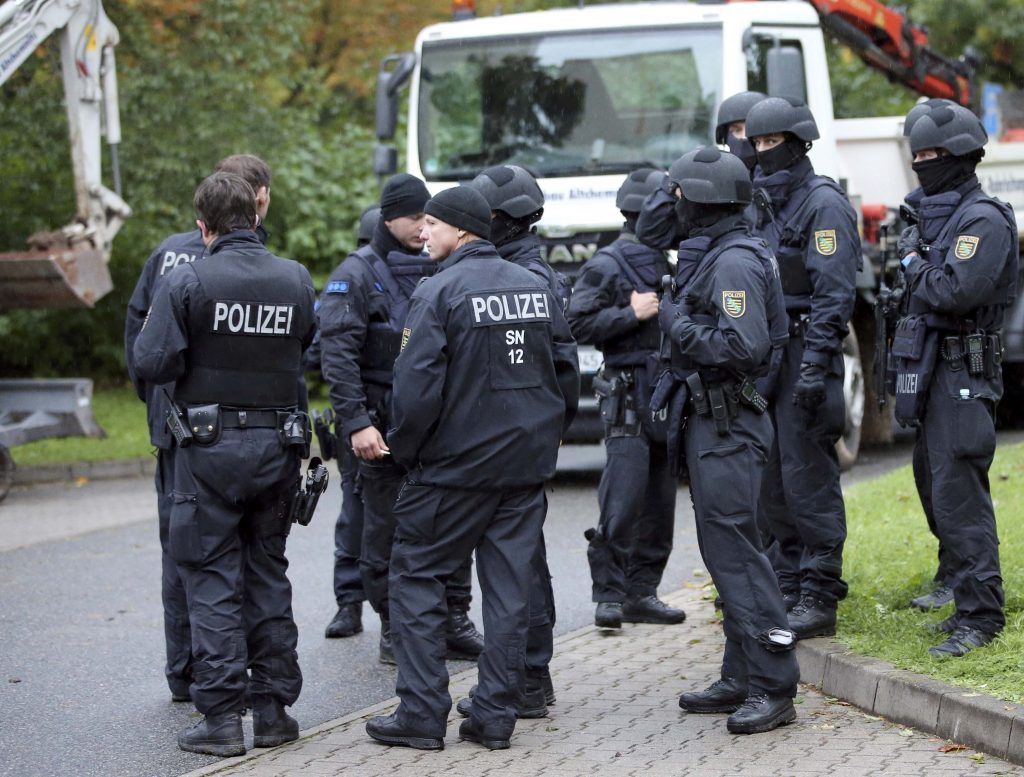 German prosecutors said they arrested a 30-year-old Afghan man on suspicion he commanded a Taliban unit responsible for an attack on a convoy that killed 16 American and Afghan soldiers.

Prosecutors said in a statement Tuesday that Abdullah P., whose last name wasn’t given in line with privacy laws, was arrested last week in Bavaria on suspicion of membership in a terrorist organization and attempted murder.

He’s alleged to have joined the Taliban in 2002 and taken over a command from his father in 2004.

Prosecutors say he was involved in “countless” missions against foreign and Afghan soldiers, including the convoy attack.

Prosecutors refused to give further details, but said he left his combat unit in 2008, fled in 2009 to Pakistan, and came to Germany in 2011.