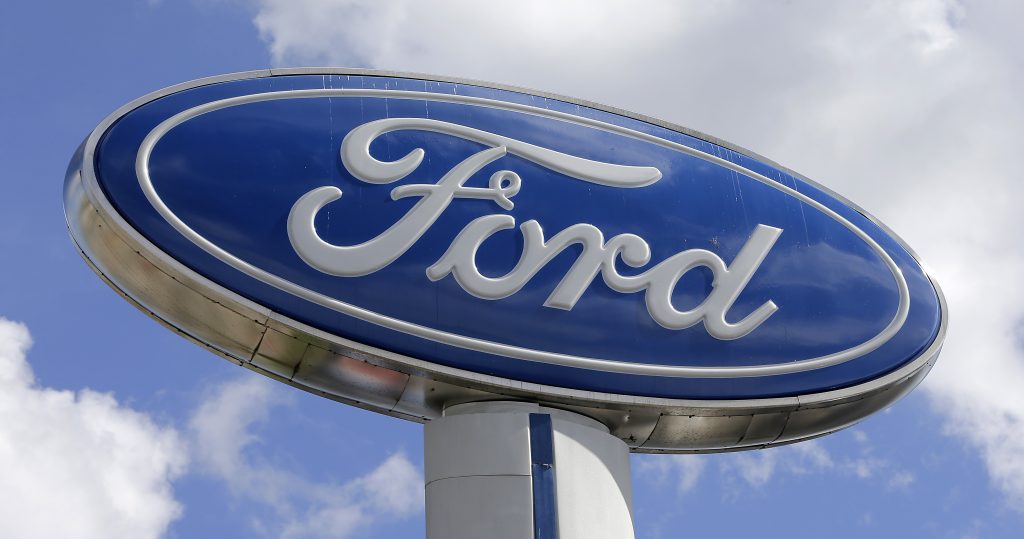 Ford Motor Co. is investing $1.2 billion in three Michigan facilities, including an engine plant where it plans to add 130 jobs.

President Donald Trump, who has pressured automakers to invest more and create jobs in the U.S., applauded the move Tuesday in an early morning tweet.

“Big announcement by Ford today. Major investment to be made in three Michigan plants. Car companies coming back to U.S. JOBS! JOBS! JOBS!,” Trump tweeted hours ahead of the announcement.

The investments were in the works well before Mr. Trump took office, however. Ford announced plans to upgrade some of its Michigan plants in November 2015 as part of a new contract with the United Auto Workers union.

Hinrichs said Tuesday’s announcement was timed to a state meeting where officials approved nearly $31 million in grants and 15-year tax exemptions for Ford.

Ford will spend $850 million to upgrade the Michigan Assembly Plant next year to build the Ford Ranger midsize pickup and Ford Bronco SUV. Ford plans to build the Ranger starting at the end of 2018 and the Bronco starting in 2020.

The suburban Detroit plant currently makes small cars, which are moving to a plant in Mexico. Trump has needled Ford and other automakers in the past about plans to move small car production to Mexico. Amid slowing sales of smaller vehicles, Ford did scrap plans for a brand new plant in Mexico, but will continue to build small cars at an existing facility there.

Hinrichs said the Michigan Assembly Plant will operate on two shifts unless demand dictates that a third shift be added. The plant used to operate on three shifts, but it cut a shift and 673 factory workers in 2015 because of slumping sales of small cars.

Ford will spend $150 million to upgrade its Romeo Engine Plant outside Detroit. The company says it will create or retain 130 jobs at that plant, which will make components for a new engine.

Ford also is spending $200 million on a data center that will store information collected from self-driving and connected cars. The data center will be located at an assembly plant in the Detroit suburb of Flat Rock. Ford announced in January that the Flat Rock plant would get $700 million in upgrades and 700 new jobs to make electric and self-driving cars.